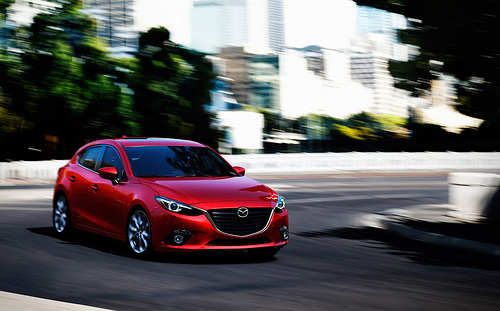 Mazda Motor Corporation has announced that it has sold over one million units of its three full SkyActiv vehicles (the Mazda CX-5, Mazda6, and Mazda3) as of the end of March – just two years and four months after the technology was first introduced in the first CX-5.

Mazda developed SkyActiv Technology as a way to provide impressive environmental standards while at the same time not compromising their vehicles’ fun-to-drive performances and capabilities.

In a recent news release, Mazda’s Representative Director, President and CEO, Masamichi Kogai, said, “At Mazda we put everything into developing our SkyActiv vehicles, and it is because these models have struck a chord with a wide range of customers all over the world that we have reached the one million-unit landmark. On behalf of Mazda, let me express my gratitude to each and every person who bought one of our cars. With our undying challenging spirit and a great deal of hard work, Mazda will continue to make even more appealing cars that will enrich the lives of their owners, and help us build a strong and lasting bond with our customers.”