SLS AMG GT FINAL EDITION: Going Out with a Bang 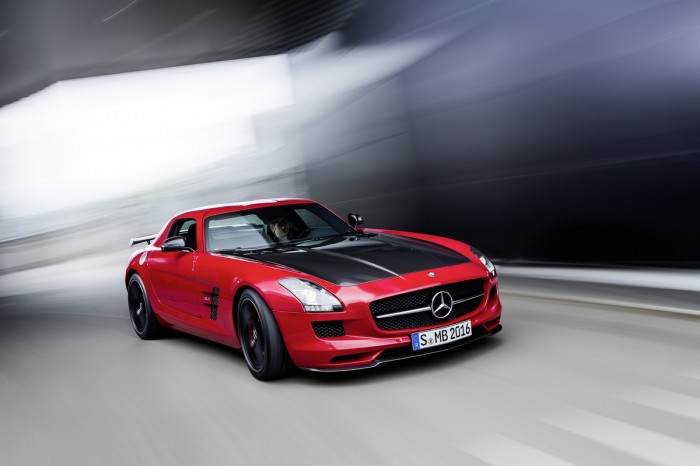 The Mercedes-Benz SLS AMG GT FINAL EDITION: going out with a bang.

When taken at face value, the word “final” doesn’t hold much meaning: three films have passed since Freddy Krueger’s Final Nightmare, there have been no less than 40 games in the Final Fantasy franchise, and there have been untold countdowns subsequent to 1986’s “Final Countdown.” None of this is stopping Mercedes from proclaiming that the SLS AMG GT FINAL EDITION is…well…the final  SLS AMG GT. 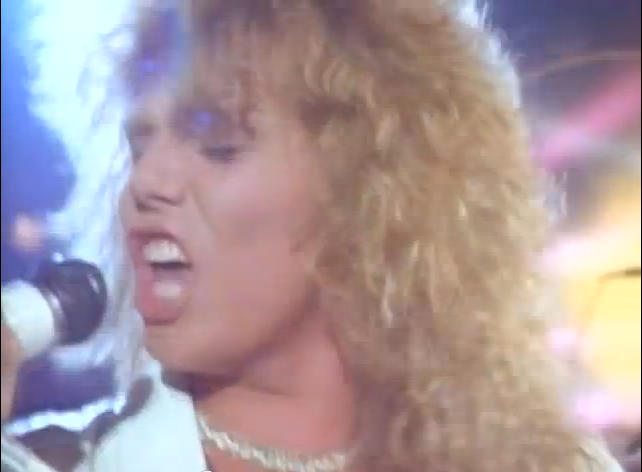 “As the first car to be completely developed by AMG, the SLS AMG marked the beginning of a new era for our company,” said Tobias Moers, Chairman of the Board of Managemwent, Mercedes-AMG GmbH. “And now, in the form of the SLS AMG GT FINAL EDITION, we are offering our customers one final and extremely attractive variant of our super sports car. With its numerous carbon fiber-look body components, a further optimised aerodynamic balance and optional Cup tires, the SLS AMG GT FINAL EDITION has the absolute potential to fascinate.”

The Mercedes-Benz SLS AMG GT FINAL EDITION is limited to a mere 350 examples and is available as either a coupe or roadster. Once the 350th model sells, the doors will close for good on the SLS AMG model series. Yeah, they said the same thing about Bucky Barnes, too.

Since we’re talking about a performance-oriented Mercedes, we need to talk a bit about the engine: the SLS AMG GT FINAL EDITION gets a front mid-mounted AMG 6.3-liter V8 that generates 583 horsepower and 479 lb-ft of torque. With a 0-60mph time of 3.6 and an electronically-limited top speed of 197mph, this thing is a monster, lending credence to the idea of going out with a bang.

If this is truly the last hurrah for the SLS AMG (believe us, we’re still skeptical to believe that anything is final after somebody thought it was a good idea to make A Haunted House 2), then Mercedes couldn’t have picked a better note to go out on. 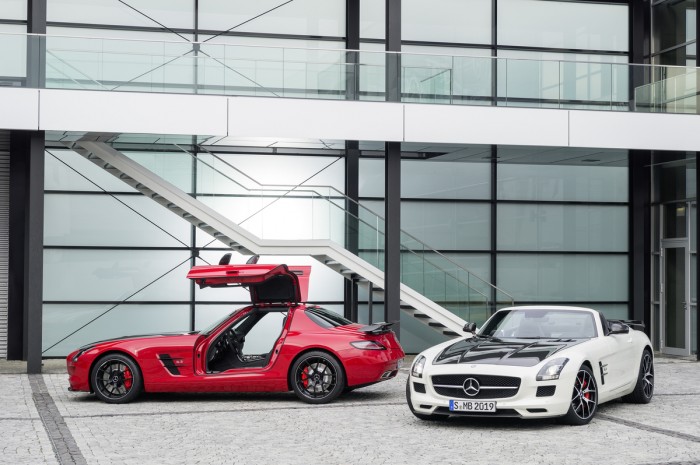 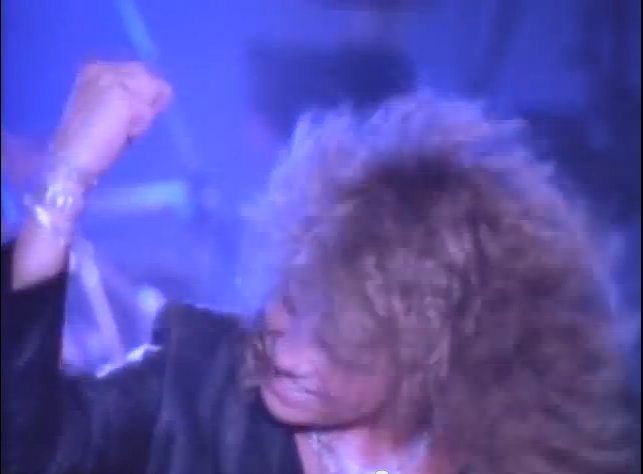