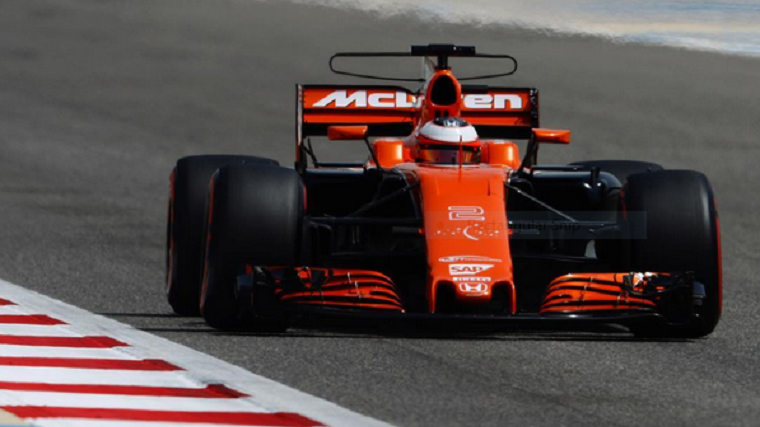 To say that McLaren Honda has been off to a difficult start to the 2017 Formula 1 season would be an understatement. During pre-season testing, a litany of engine issues prevented the team from completing even a moderate amount of laps. At the Australian Grand Prix, only one of the two McLaren cars made it to the checkered flag, and that while nurturing engine problems, and neither car has completed a race since.

As a spectator, pinpointing the team’s problem, or rather problems, isn’t easy. Given the complexity of the engines, nobody believed the newly-formed alliance between McLaren and Honda to do very well at the start of 2015, though quick improvement throughout the season were expected. Yet McLaren Honda could only manage 9th in the constructors’ championship in 2015, and a distant 6th in 2016.

Though it was an improvement, it wasn’t quite the steady rise through the ranks expected of a team with the 4th largest budget on the grid. To make matters worse, McLaren Honda—after expressing high hopes—has gone several leaps backward in 2017. It is now solidly the worst or second-worst team on the grid, thanks to an engine that is not only severely underpowered compared to the competition but that also breaks down at every turn.

Unfortunately, even the team itself doesn’t seem to understand its problems. Today, rookie driver Stoffel Vandoorne was able to complete a full testing program for the first time in 2017 without any problems, completing 81 laps, but McLaren racing director Eric Boullier said he could not explain why things had improved so much overnight.

Buying vs Leasing: All the key differences

“If we knew…this is the problem, I don’t know,” he said, almost surprised. “Everything has worked perfectly. We are even actually pushing a little bit in terms of settings, trying to use the opportunity, and everything is working.”

What’s especially confusing is that the engine spec that completed 81 laps during today’s Bahrain test was the same that failed to complete the two installation laps before the Bahrain Grand Prix, which prevented Vandoorne from participating in the race.