Divergent Microfactories, an automotive startup company, has developed a 3D-printed car they have named "Blade"

“Blade”: the 3D-Printed supercar of the future
Image: Reuters

Creating a car is not the most environmentally friendly endeavor. Even the most eco-friendly of vehicles are manufactured on long assembly lines in huge factories. These factories produce a lot of energy, thus creating a lot of pollution. Therefore, most cars possess a huge carbon footprint before they are even driven for the first time.

“Blade” is not like most cars. This prototype supercar was not assembled in a factory. Instead, it was created by a 3D printer. 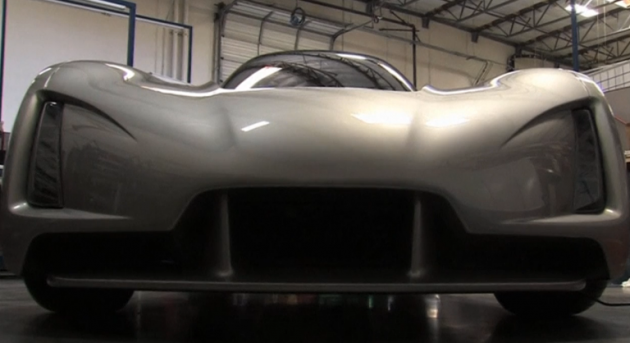 “Blade” is the vision of Kevin Czinger and his team at the startup company Divergent Mircrofactories. What separates the sleek vehicle from other cars on the road is that nearly all of its components are 3D printed, according to a story from Reuters. 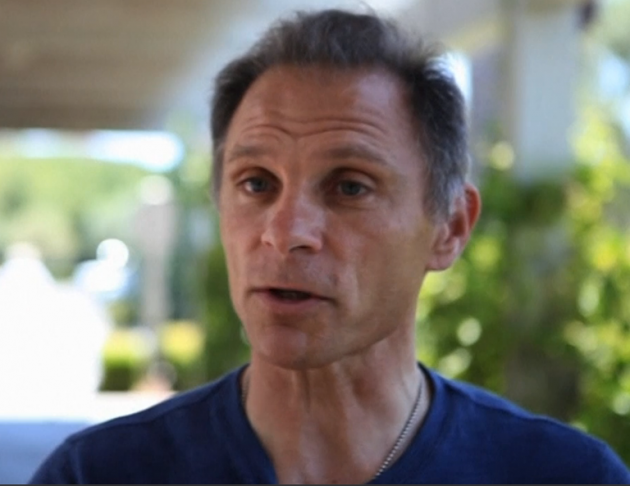 Kevin Czinger, the man behind the mechanical marvel
Image: Reuters

Czinger, who spent many years in the automotive industry, felt the traditional way of manufacturing vehicles was harming the environment. He looked for a more efficient and effective way to produce a car. He found the answer in 3D printing.

The chassis of the vehicles is made up of modular pieces that connect carbon rods together. Even though the chassis weighs only 102 pounds, lead designer Brad Balzer has stated that it possesses the same strength and durability as a traditional steel frame. 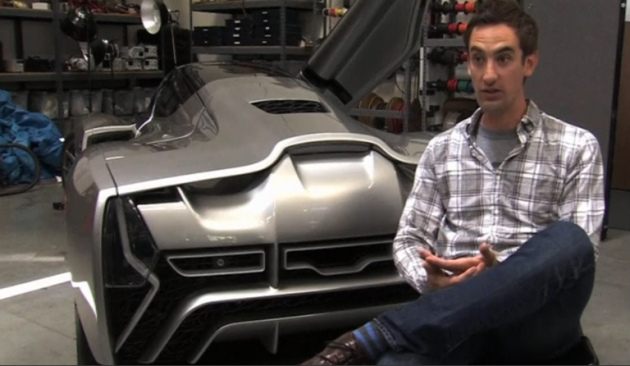 Overall, the carbon fiber body means that “Blade” weighs only 1,400 pounds. However, the light car has power backing it. The team equipped “Blade” with a 700-horsepower engine. In keeping with the environmental mission, the engine runs on natural gas.

Microfactories started out creating a speedy supercar to show off the capabilities of 3D printed vehicles. However, they hope to bring that technology to the manufacturing of all vehicles. Czinger feels that 3D printing is the best way to optimize car manufacturing while also making it more eco-friendly.

Not too far down the road, Detroit might see less manufacturing plants and more 3D printers.

Newest Car Features: Choosing Those Must-Have Features for Your Next Vehicle