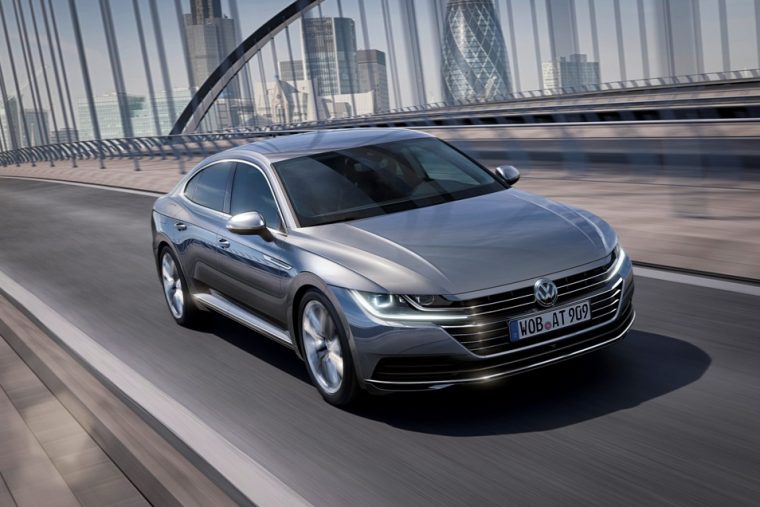 The Geneva International Motor Show was this month in Switzerland, and Volkswagen came prepared with a new production vehicle. The VW Arteon Gran Turismo is a five-seat sedan that looks to have the roomy cabin of a fastback, but the speed and capability of a sports car. Last month, this was also the car that VW teased with two little snippets of its design.

Can We Help You? Learn more about Alexa coming to VW

Check out the whole vehicle in the gallery below and judge it for yourself. 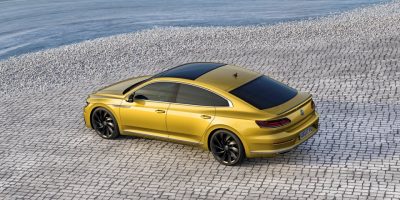 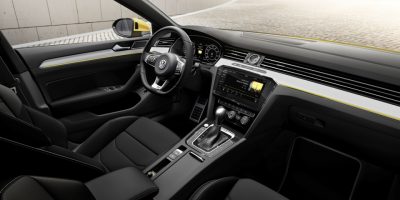 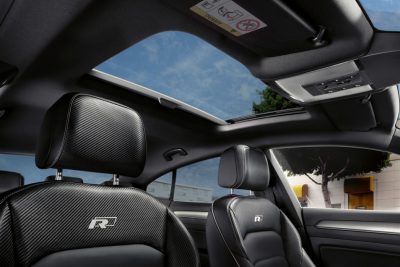 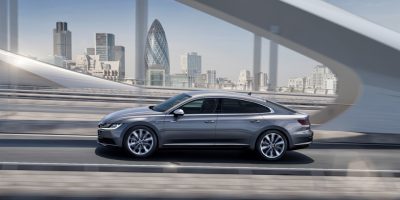 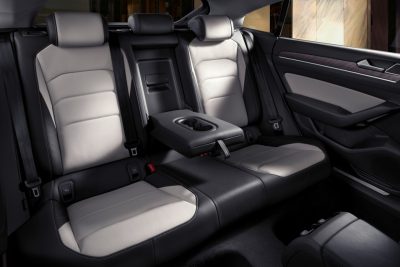 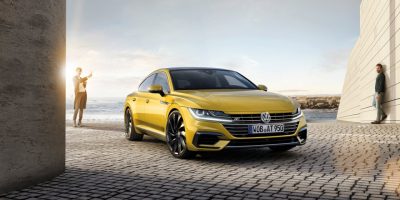 If anything about this vehicle looks familiar, it’s because it’s based off of the Sport Coupé Concept GTE, which made its big debut at the Geneva show two years ago. The production model was built off of the Modular Transverse Matrix (MQB), which gives it a long wheelbase and shorter overhangs, a departure from traditional VW shapes.

Another notable feature of the Arteron is its front, which looks very different from the one carried by the rest of the VW lineup. There is no word yet as to when (or if) the updated grille and new hood design will come to the rest of the German automaker’s fleet.

Tiny and Cool: Check out the Lego VW cars that came to Chicago

We know that the VW Arteon will debut in Germany, where it will be built, in mid-June. There is no word yet as to when this model, which fits above the Passat in the order of things, will make its debut stateside.