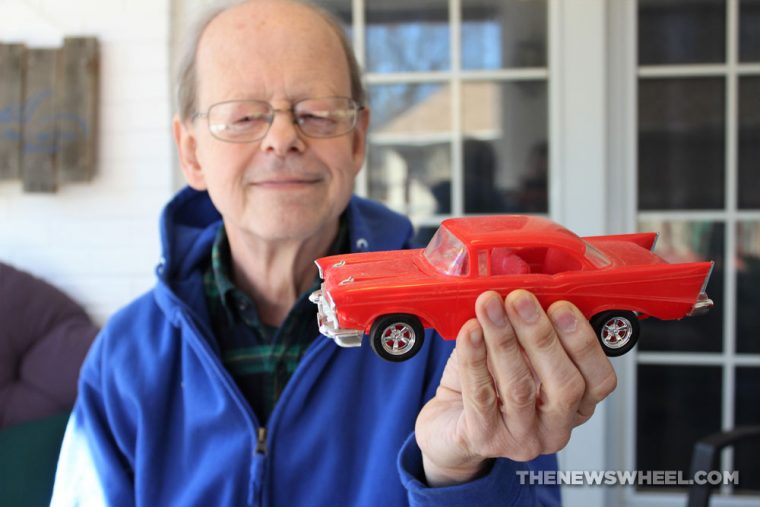 Even before they’re old enough to drive, some people are mesmerized by cars. As children, they feed that fascination in a variety of ways, like toys and television shows.

For my father, who was practically born into car culture, that youthful infatuation manifested in dozens and dozens of model cars in his parents’ basement. At one point, he held a collection of over 40 plastic replicas, practically staging his own car show.

Before he was old enough to work on real cars, building model cars was a way for him and many other enthusiasts he knew to recreate the vehicles they loved.

Hobbies of Yesteryear: Slot car racing used to be a huge deal… 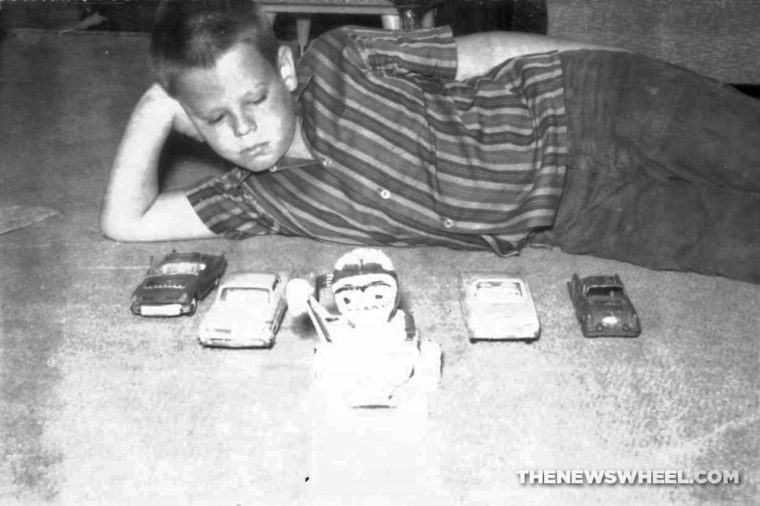 Jeff shared the same interest in cars that his friends — and many other people at the time in the 1960s — did. But while his peers were blowing up their model cars with firecrackers, my dad possessed a meticulous reverence for them.

He frequented the local hobby shop, where he’d bug the owner to see which new Revell kits he had in stock, hoping to bring home the plastic pieces to build a 1:25-scale replica of another awesome car. 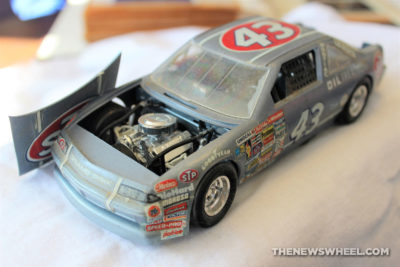 In those days, you could buy a model kit and build the car in one of three possible ways: stock, which was the standard, mass-produced form of the vehicle; custom, which turned the vehicle into its street form, adding fenders, a spoiler, chrome, etc.; and racing, outfitting it with a roll cage, decals, a front grille bar, and other paraphernalia.

For most model-builders, one of those three options was enough. But for young Jeff, none of those satisfied his creative vision. Inspired by the funny cars and gassers he’d seen at neighborhood short tracks like Cloverleaf Speedway, Jeff committed to recreating the most unique race cars in the sport.

Blast from the Past: This custom Chevy Nova has a long history

Instead of adhering to the official pattern and assembling the model as instructed, he turn the race models into dynamically altered versions. He’d take the main parts of the racing kit and supplement them with pieces from his “scrap yard”: trays of bits and pieces left over from other kits he’d completed. He even kept and reused the round tube frames the parts came in, sawing and gluing them to create frames to lift and angle the body just like a real funny car. He made them as accurate and realistically engineered as possible, down to the hand brake and fire extinguisher.

He was particularly proud of a Volkswagen Beetle that he modified from the chassis up and equipped with a HEMI engine. That mod was impressive enough to earn fourth place in a local model car competition (though the judge said it would’ve placed higher were it not for the unrealistic way the drive shaft was bent). 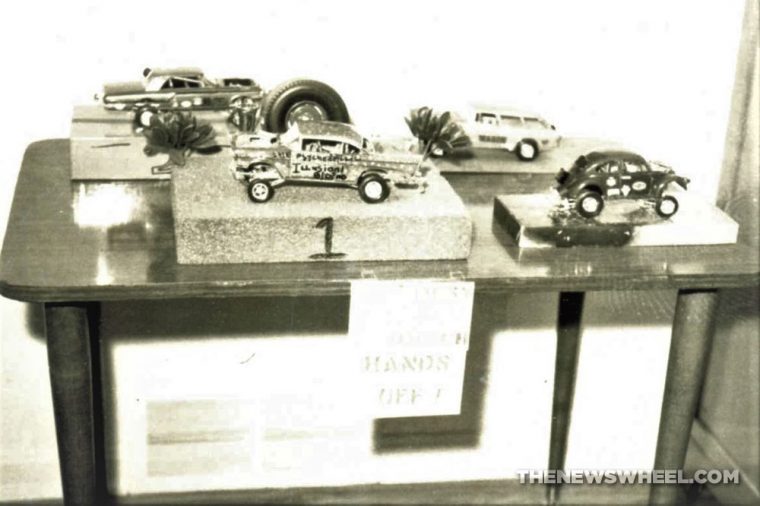 Another gem in his collection was a modified Stone, Woods, and Cook 1941 Willys, a wildly popular gasser at the time. These custom-built mods sat on his bookshelf alongside television-inspired models like the Batmobile and Munster Koach, which were what most kids his age were building. Of course, those were accompanied by some of the eccentric, trendy Ed Roth-inspired models.

Entering the 1970s and reaching an age when he was old enough to drive and work on real cars, Jeff gave away his meticulously constructed models to friends and family who liked his handiwork. How could plastic models compete with full-size cars? By the time I was born, my dad didn’t possess any of his original creations, just a few photographs of them. 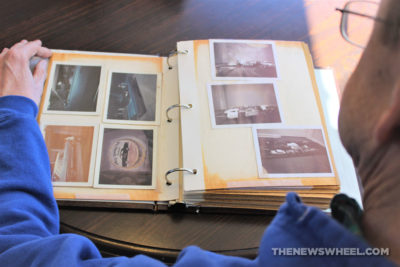 When I was young, my dad and I spent many nights in his workshop in the basement building model cars, snapping together and gluing tiny plastic parts to create stock cars and classic cruisers from half-a-century ago. At the time, I didn’t comprehend or appreciate what that shared activity meant; I just enjoyed the puzzle-like challenge of building a model car, like I sometimes did with LEGO bricks.

Now that I’m older, I recognize how rewarding it is to share your childhood hobby with your own child, as it brings that part of your life full-circle. I’m glad that, in doing so, he made it part of my own childhood.