Michael Schumacher Has ‘Moments of Consciousness and Awakening’

At the end of last year, former Formula One driver and seven-time champion, Michael Schumacher, was left in critical condition following a skiing accident in the French Alps. The racing superstar has been in a coma for over three months, but his agent, Sabine Kehm, today reported that he has demonstrated “moments of consciousness and awakening.” 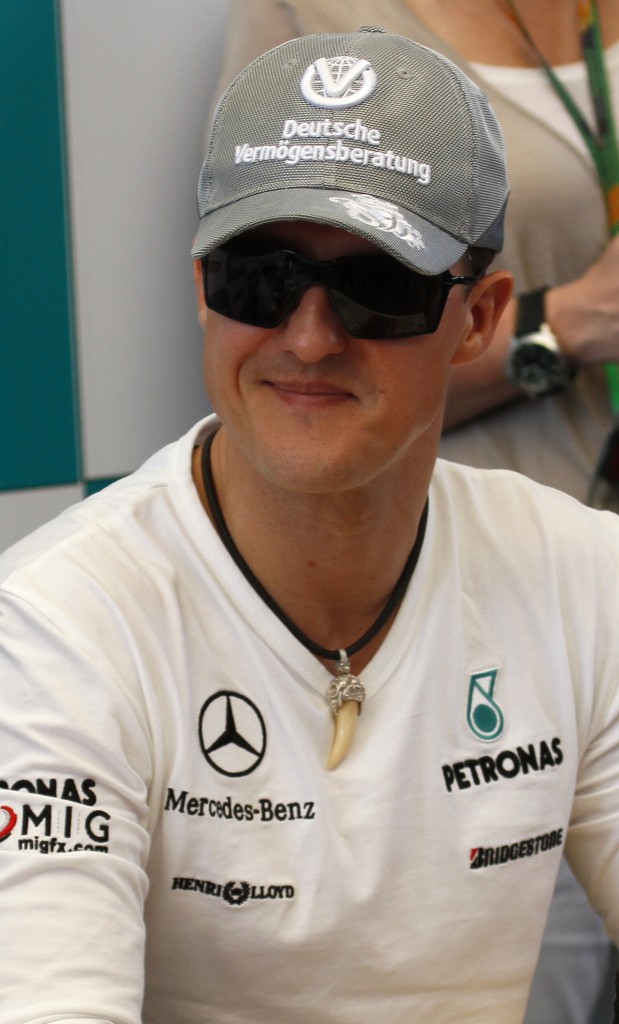 Former Formula One driver, Michael Schumacher, has shown “moments of consciousness and awakening” following his skiing accident over 3 months ago.

Kehm stated, “Michael is making progress on his way,” and added, “We are on his side during his long and difficult fight, together with the team of the hospital in Grenoble, and we keep remaining confident.”

While doctors have stated that Schumacher will need a miracle to recover, this recent update from Kehm leaves many believing that miracle is totally possible.

But former Formula One chief doctor, Dr. Gary Hartstein, has warned against getting too excited too quickly. In a blog post dated March 24, he wrote, “As time goes on, it becomes less and likely that Michael will emerge to any significant extent.”

Kehm also offered his thanks to the community of supporters for Michael Schumacher: “We would like to thank you all for the continuous sympathies. At the same time we again ask for understanding that we do not intend to disclose details. This is necessary to protect the privacy of Michael and his family, and to enable the medical team to work in full calmness.”