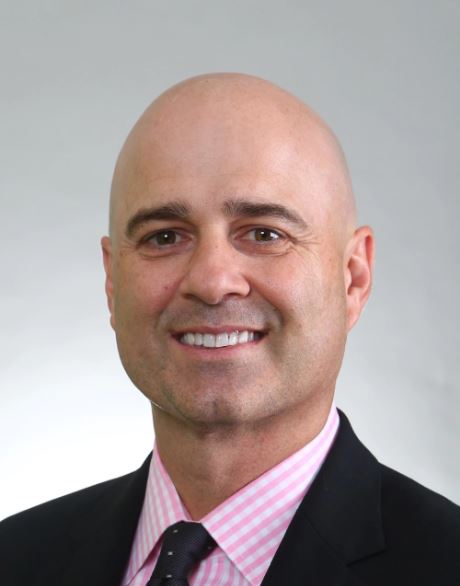 “Mike brings to his new role extensive global experience in sales, marketing, engineering, manufacturing and product development,” said President of GM China and GM Executive Vice President Matt Tsien. “He will play a key role in the further strengthening of SAIC-GM-Wuling’s brands and growth of its product lineup.”

“I want to thank Gustavo for his valuable contribution to SAIC-GM-Wuling’s development over the past three years,” added Tsien. “He helped position GM and SAIC-GM-Wuling for continued growth in China.”

Devereux’s career with General Motors extends back to 1984, where he began as a co-op engineering student at the General Motors of Canada St. Catharines Engine and Foundry Complex. Over the course of more than 30 years, Devereux took on roles in the areas of manufacturing, product development, sales, and marketing. In 2008, he was appointed President and Managing Director of General Motors Middle East Operations, and he served as Chairman and Managing Director of GM Holden from 2010-13 before taking on his current role.

Devereux’s education includes a Bachelor of Science in industrial engineering from GMI Engineering and Management Institute and a Master’s in business administration from Harvard.