Are Millennials Shunning Cars Because They Don’t Value Being Alone? 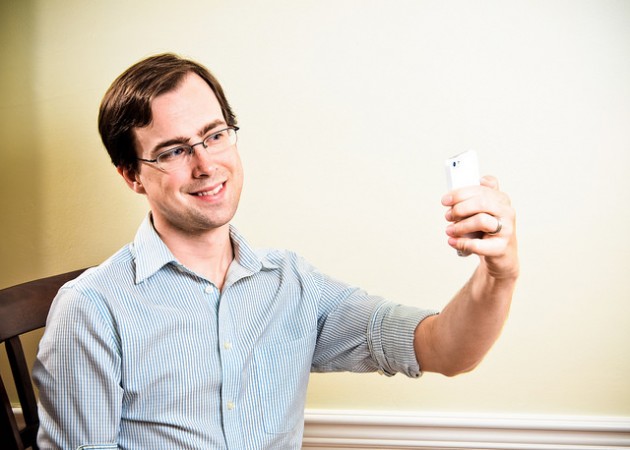 Millennials Shunning Cars: “Why drive anywhere when I can take these selfies from the comfort of my own home?” Source: Ryan Hyde, CC

There were several reasons suggested for the decline, including Millennials’ preference for urban settings where having a vehicle is optional; continued socioeconomic impacts of the Great Recession making car ownership less viable; and the technological rise of ridesharing and transit apps that make transportation services more accessible and user-friendly. 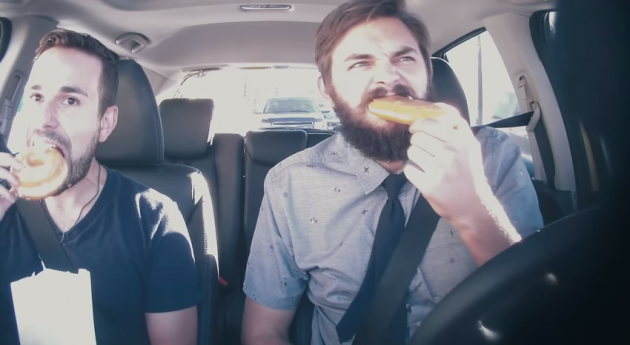 A couple of Millennials shunning car ownership in favor of Lyft, one of many new ridesharing services

But at the The Washington Post’s America Answers conference on transportation on Tuesday, former transportation secretary Andrew Card suggested another reason for Millennials shunning cars: they hate being alone.

“My generation loved the muscle cars growing up, and that was because of cheap gas and the excitement,” Card told the Washington Post. “But the automobile is also a refuge, it’s a place where you can be alone and vent, where you can have conversations that you wouldn’t have in public. And it’s a freedom machine. You can drive where you want to, when you want to; say the things you want to without accountability. It’s a safe place to be.”

After waxing poetic on the Great American Freedom MachineTM that is the old-fashioned automobile, Card added, “We could have a private relationship with ourselves in the car,” which makes it sound like he had a very, uh, personal coming-of-age experience when he first started driving, which may explain his deep emotional connection to all things automotive. Those teenage years are truly a time of self-discovery, after all, and apparently the older generation used a car to accomplish what Millennials would now just use a laptop for. 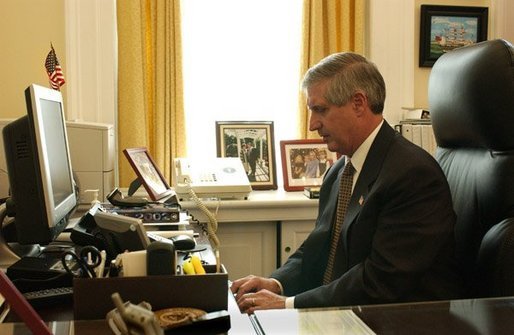 Former Transportation Secretary Andrew Card on his lonely paradise by the dashboard light: “We could have a private relationship with ourselves in the car”

All kidding aside, Card may have a point. For him, driving meant hitting the open road with only the sweet, sweet sounds of AM radio as his passenger. Many of today’s young drivers have trouble even keeping their eyes on the open road, thanks to distractions created by their desire to text, tweet, instagram, vine, blog, reblog, and share every detail of their increasingly less private lives. When was the last time you met someone under the age of thirty who was more excited about a new car model than a new iPhone being released? 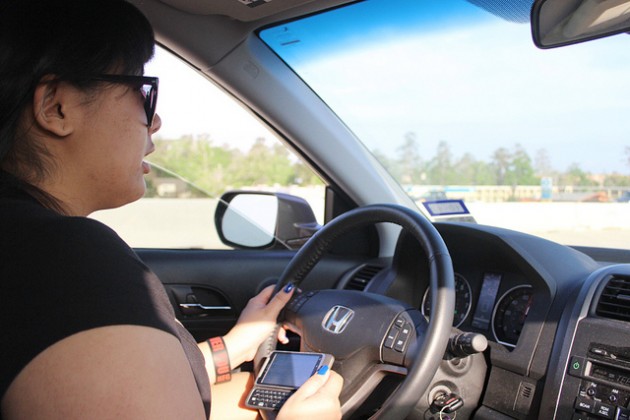 Many Millennials can barely focus on the open road, let alone explore it, with smartphones now competing for their attention  Source: Vivian Nguyen

“There is a difference today in the definition of privacy that is not what it used to be,” Card said. “I think people today have an intimate relationship that is digital with almost everyone,” he added, because of his obsession with discussing intimacy.

It’s an interesting idea, and one that could influence the future of car development in exciting ways. Then again, Card was also George W. Bush’s chief of staff, so he may not be the individual best qualified to speculate on what appeals to young people.