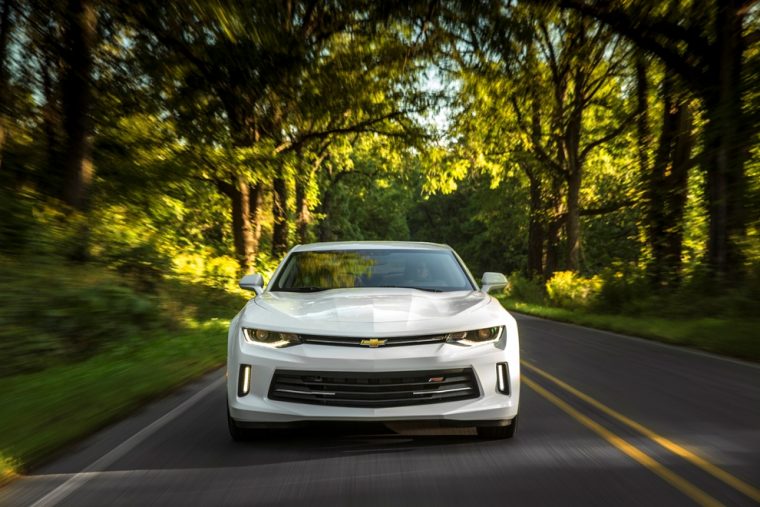 Although there has been speculation that General Motors might be developing an electric Corvette, there are currently no eco-friendly Chevy muscle cars on the market as of yet. But thanks to the US Department of Energy’s EcoCar 3 series, 16 North American university teams are now competing to see who can turn brand new 2016 Chevy Camaro 2LT into the most fuel-efficient vehicle, while still retaining its signature power.

Mississippi State University’s four-time national championship EcoCar team just took delivery of their Camaro, with the hopes of increasing the car’s fuel economy to a stunning 60 mpg. To do so, their design reportedly involves converting a snowmobile engine to run on E-85 fuel (a mixture that is 85% ethanol and 15% gasoline).

It’s similar to what the Ohio State University team is planning for their Camaro, but obviously the students at MSU are hoping to best their rival schools.

“Our architecture is very aggressive, so we hope to blow everybody away,” graduate student Stephen Hayes told WTVA.

The Mississippi State University team consists of 135 graduate and undergraduate students divided into four subgroups, including controls, mechanical, electrical, and systems modeling/simulation. They’ve been competing since the four-year contest began back in July of 2014, when teams started building design models.

MSU has had past success, winning the 2012 EcoCar 2 competition.