MIT researchers at the Computer Science and Artificial Intelligence Laboratory (CSAIL) developed a system that driverless cars can use to help predict other people’s driving personalities. It’s just one of the industry’s latest attempts to increase the safety of these vehicles as more automakers push automated technology on future models.

Using SVO to establish an algorithm

The team used social value orientation (SVO) to create an algorithm that could help an AV predict other drivers’ behavior. Per MIT News, SVO has to do with the degree to which a person’s action is selfish or unselfish. The idea is that if an AV can think like a human, it will more accurately predict and respond to traffic scenarios to improve passenger safety.

Graduate student Wilko Schwarting expressed the challenges that the team sought to address with its new algorithm. “Working with and around humans means figuring out their intentions to better understand their behavior. People’s tendencies to be collaborative or competitive often spills over into how they behave as drivers.” 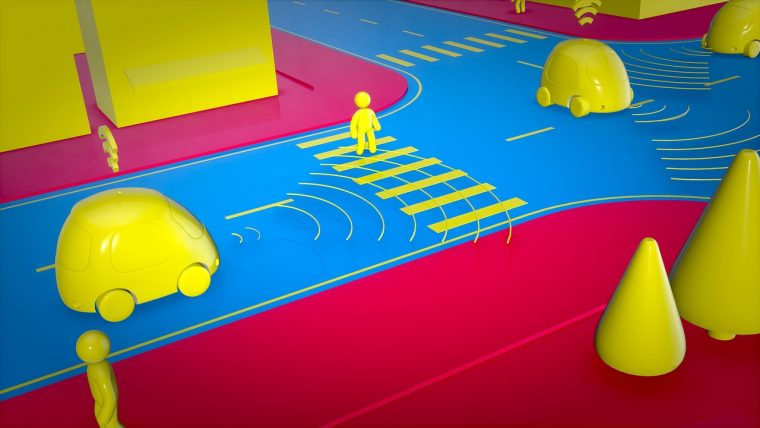 The categories of driving personalities

Per Jalopnik, the system interprets and categorizes drivers’ behavior into one of three categories: egoistic, cooperative, or altruistic. The team then investigated how certain drivers acted in merging and left-turn scenarios. For instance, cooperative and altruistic types tended to let other drivers merge into their lane, while egoistic ones did not.

MIT professor Daniela Rus articulated the experiment’s contribution to the industry. “By modeling driving personalities and incorporating the models mathematically using the SVO in the decision-making module of a robot car, this work opens the door to safer and more seamless road-sharing between human-driven and robot-driven cars.”

Whitney Russell is a current resident of Dayton, though her spirit can be found beach-bumming on Puerto Rico (the land of her half-Puerto Rican heritage). When not adventuring through the exciting world of car news, she can be found hiking with her husband and their two dogs, motorcycling, visiting her cute nephews and nieces, discovering new memes, reorganizing and/or decorating some corner of the world, researching random things, and escaping into a great movie, poem, or short story. See more articles by Whitney.