Mitsubishi Donates $30,000 to American Red Cross of the Heartland 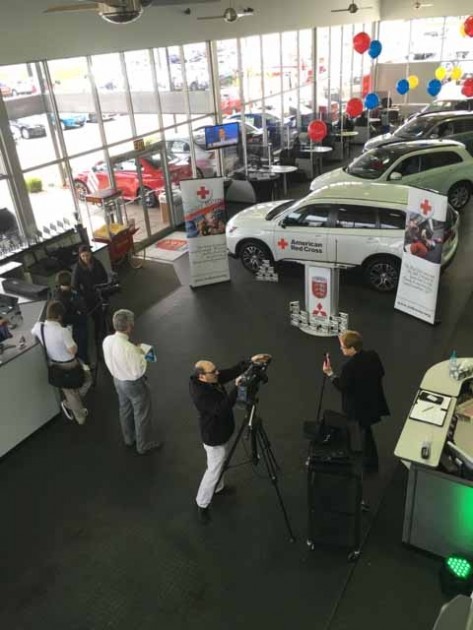 Other Mitsubishi Donations: Check out Mitsubishi’s other charitable contributions

“The American Red Cross is a great organization that works to improve the well-being of the community,” said Don Swearingen, executive vice president of Mitsubishi Motors North America. “We’re honored to play a part in the Red Cross Home Fire campaign and trust that the donation made today will further their efforts.”

The Red Cross Home Fire campaign will allow smoke alarm systems to be installed in at-risk areas. By installing these smoke alarms, the Red Cross will help prevent injuries and the loss of life, specifically of those women and children in areas of low socio-economic status. The organization’s goal is to reduce the number of deaths and injuries from home fires as much as 25% over the next five years. It is even requesting every household to check their home smoke alarms and practice fire drills at home.

If you are interested in campaigning as a volunteer, simply contact your local Red Cross chapter and help Mitsubishi and Red Cross lend a hand to those in need.