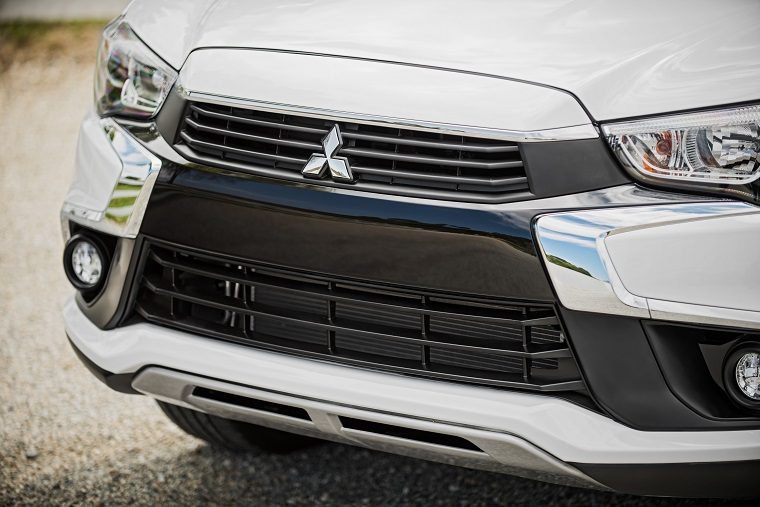 Mitsubishi expects vehicle sales in the United States to surpass the 100,000 mark this year for what would be the first time in a decade, even though its highly-anticipated upcoming crossover won’t launch until early 2018—and of course, despite the 2016 fuel economy scandal.

Then again, the latter did little to slow down Mitsubishi’s US performance in 2016. The automaker sold 96,267 units, up exactly 1% compared to 2015 and marking the fourth consecutive year of annual sales growth.

Mitsubishi will have to improve by more than 1% to get its 100,000 sales in 2017 and that may prove hard to do without its new crossover. Set to rival against the Nissan Rogue Sport, Mitsubishi’s new offering will be unveiled at the upcoming Geneva Motor Show but won’t hit the market until next year.

Related: The 2016 Mitsubishi Outlander in detail

Still, the automaker should have something new to offer to customers in 2017, allegedly as early as this summer: the Outlander PHEV. Available in Europe since 2014, the American launch of the plug-in hybrid version of the popular SUV had been delayed many times but should finally arrive in the US for good in a few months time.

Dealers are also enthusiastic about the new alliance between Mitsubishi and Nissan, which recently purchased majority shares in its fellow Japanese company to the tune of $2.3 billion. As part of their partnership, the two automakers will share technologies and platforms, which should help Mitsubishi build its future lineup of electrified crossovers and SUVs.

“Dealers are saying that we are building programs that support our dealer body,” Don Swearingen, executive VP of Mitsubishi Motors North America, told Automotive News. “We missed [100,000] by just a couple thousand units last year. We clearly expect to hit it this calendar year.”