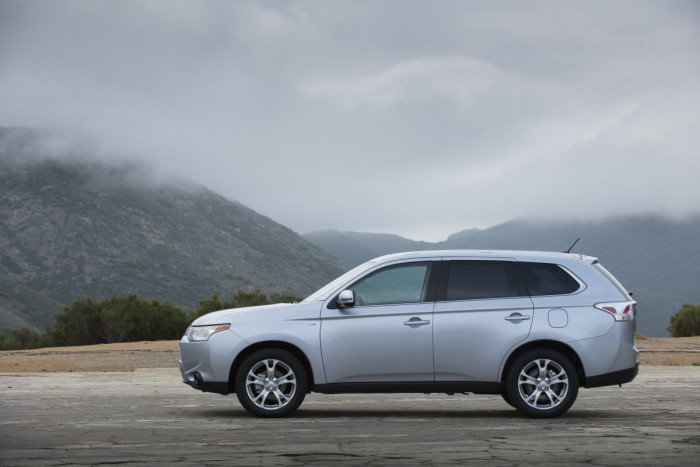 Mitsubishi might be on a slow comeback here in the United States, but it’s doing quite well in the United Kingdom. The Mitsubishi Outlander PHEV happens to be the best-selling plug-in in the country, even beating the popular Nissan LEAF less than a month after it was launched. Mitsubishi recently held its annual black-tie awards ceremony at The Grove Hotel in Hertfordshire and named their most successful dealerships.

Dealer of the Year was given to Devonshire Motors in Barnstaple, Devon, and Firs Garage in Hook Norton, Oxfordshire, their second in a row receiving the honor.

Long-service awards were given to Cheltenham & Gloucester and North City Autos for selling Mitsubishis for over 30 years, and Gallaghers of Warrington and Devonshire Motors for over 25 years.

Mitsubishi Motors’ Managing Director said, “All these dealerships can be justifiably proud of their awards. They are shining beacons for the Mitsubishi brand and I’m delighted that they’re getting this recognition, which they richly deserve.”

The Mitsubishi ASX (Outlander Sport in the US) has also seen sales increase by nearly 100% over the past year, and the L200 pickup truck sales were up 42%.