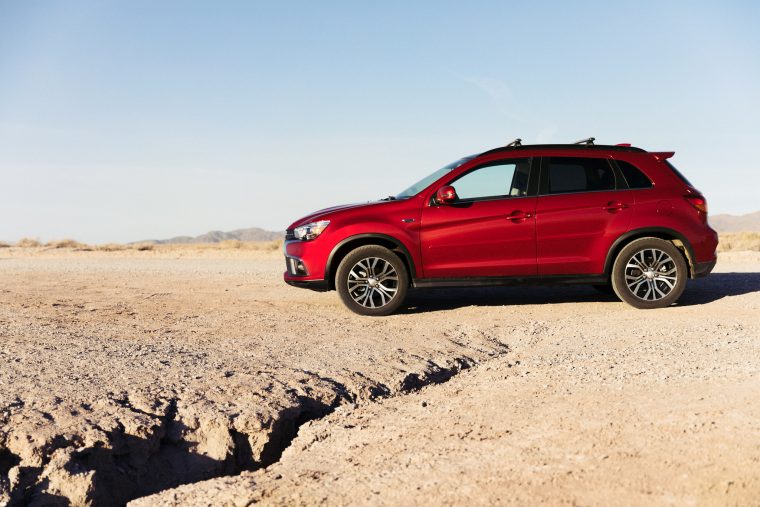 While the number of sold units slipped in November 2018 compared to this time last year, Mitsubishi’s strong 2018 sales year is still making a bold statement in the U.S. automotive industry.

Mitsubishi finished with 7,688 units last month – 10.7 percent down to November 2017’s total. To date, Mitsubishi has sold over 109,000 units in calendar year 2018 – a 14.6-percent increase from 2017. With one month left, Mitsubishi Motors is set to increase its year-over-year sales for the sixth straight year.

Learn More: About why the Mitsubishi Outlander and Outlander Sport are so appealing

With the departure of the Lancer last year, the additions of the Outlander PHEV and Eclipse Cross have well made up for the compact car’s absence. In fact, the models have received much praise from critics.

The Automotive Researchers’ & Journalists’ Conference of Japan age the Eclipse Cross its coveted Car of the Year award, and the Green Car Journal gave the Outlander PHEV its 2019 Green SUV of the Year award.

Load Up: Your car for road trips by following these tips

Will Mitsubishi keep pace and finish out the final month of 2018 with a bang? Check back here on The News Wheel for the final numbers in early January.