More Americans Are Considering Buying an EV, According to New Survey

Last year, AAA reported that 20-percent of American drivers said they’d consider buying an electric car as their next vehicle. This year, even more U.S. residents are warming up to EVs, as a recent survey confirms. 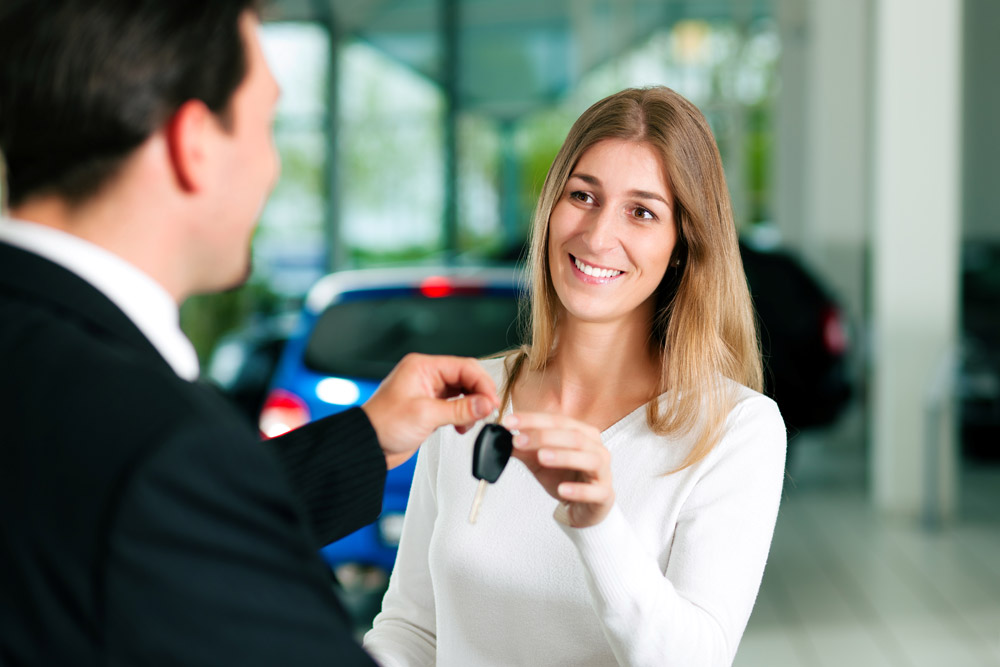 The Union of Concerned Scientists and Consumer Reports performed the survey. They evaluated and compiled the responses of 1,659 Americans, to get their results. As Clean Technica relates, 31 percent of participants said they would consider an EV for their next vehicle purchase. In addition, 5 percent stated that they’ve decided to buy or lease an EV as their next ride, while 27 percent said they would consider purchasing an EV in the future.

Beat the Heat: Tips for staying cool in your car this summer 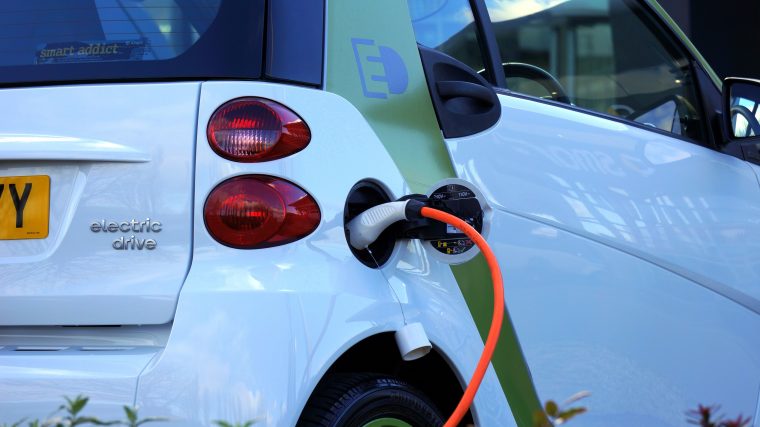 Other findings of the survey

The survey also included questions about the EV industry, as well as EV purchasing incentives and federally-funded EV charging station projects. Here are just some of the findings.

As Clean Technica’s Steve Hanley articulates, the industry should recognize American consumers’ growing interest in the electric segment. GM is just one of mainstream OEMs that will be releasing a plethora of EV models in the next few years, to provide U.S. consumers with more eco-friendly options. Read more about it here.

Family-Friendly Options: Discover the contrasts between the 2019 Equinox and Escape