More Than 31,000 Automotive Jobs Could Depend on NAFTA 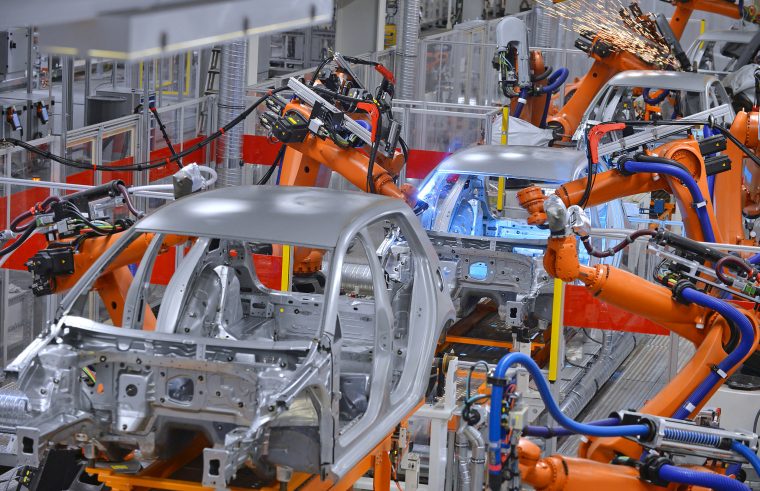 No matter who you voted for, a big change is coming to the United States this Friday. One of the big things on President-elect Trump’s hit list is the North American Free Trade Agreement, or NAFTA. The agreement, which began in 1994, is a trade treaty that allows free trade between the US, Canada, and Mexico. In his speeches and other statements, Trump has alluded to tariffs as high as 35% on goods that come from Mexico, especially cars, to protect American jobs.

It’s Going to Be a Rough Ride: Check out how to stay safe on the roads this winter

However, what could happen if a trade deal that is more than 20 years old is dissolved, especially quickly? The Center for Automotive Research, or CAR, has a cloudy outlook. In its January report on the impact of NAFTA and the consequences of the US withdrawing from it, CAR estimates that a 35% tariff on imports from Mexico alone would cost more than 31,000 jobs in the United States. High tariffs would drive up the price of all cars, making it so Americans start buying fewer of them and put the blue collar workers in the US Trump wants to save out of work.

Some of you are probably wondering why workers in the US would lose their jobs because we cut off trade with Mexico and Canada. The long tenure of NAFTA means that car makers, both foreign and domestic, have spread supply chains out to where it is most affordable to make a product. CAR estimates that components in cars pass NAFTA borders about eight times before they end up on dealership lots. A car may be built in Mexico, but its engine could be assembled in the United States with parts from Canada. Even cars assembled in the United States, like the bestselling “American” trucks, are built with some parts from other countries. Automakers would not be able to instantly move production from Mexico and Canada back to the US, so the blue collar workers here could be laid off if it’s too expensive for needed parts to reach them, or too costly for the components they build to be taxed when sent to Mexico and re-penalized when they come back to America.

As if that was not enough, many cars built in the US (and the rest of North America) are sent to the other NAFTA nations for sale. If the US government puts up trade barriers, Canada and Mexico will have to respond with their own tariffs to protect their domestic companies from American exports. If manufacturers can’t send their goods out of the US because of deteriorating trade conditions, foreign automakers like Honda and Nissan with plants here might find that it is more cost effective to go back to their home countries, taking thousands of jobs with them.

You might notice that many of CAR’s points seem to be almost identical to those made against Brexit, or Great Britain exiting the European Union. It is because the effects of a dissolution of NAFTA would have similar effects. We would do well to remember the uncertainty facing the more than 7,000 employees of Nissan’s large plant in Sunderland following their overwhelming vote to support the Leave campaign.

Mighty Car: Learn more about the Nissan Leaf that can actually tow things

For the record, CAR is a non-profit and independent research organization that routinely works with both industry giants and governments to study vehicles and the industry. It is considered a highly respectable firm in its field. As this new administration begins, we will all be keeping a sharp eye on NAFTA and other changes that can have an effect on the auto industry.