Shopping Where It’s Most Difficult to Afford Used Cars 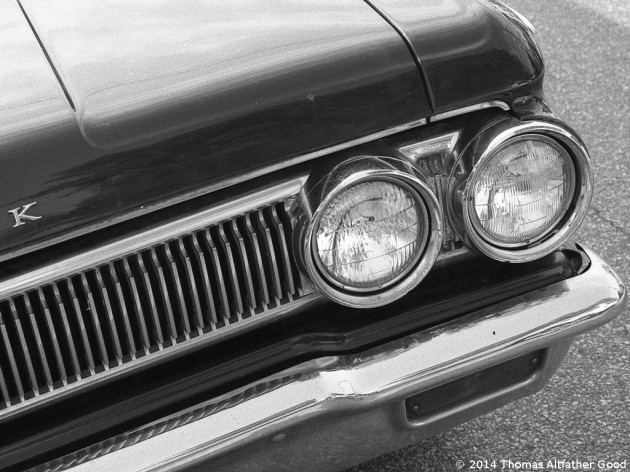 Finding a quality used car can be a cinch, but finding an affordable one in some cities can be a challenge
Photo:Thomas Altfather Good via CC

We’ve all been raised with the notion that buying used cars, while a gamble, is typically the only option for those of us on a budget. Many financial gurus preach purchasing pre-owned cars to avoid immediate off-the-lot depreciation and recommend sticking with a vehicle you can pay cash for.

While there’s merit to those claims, the recent economic recession has tightened up the used car market and made finding affordable used cars difficult. Sometimes, it’s not as simple as, “buy used, save money.”

There are some cities in the United States where it’s difficult to afford used cars, for various reasons, and it’s worth studying those situations to learn what we can about the used vehicle market.

A recent study conducted by iSeeCars.com took a serious look at which areas within the United States struggle with offering new and used vehicles at affordable prices. While pricey new cars are nothing surprising, the fact that certain conditions yielded used cars that were difficult to afford shows that while vehicles have become a necessity in today’s society, not everyone can afford that necessity.

The study followed some simple criteria to decide what constitutes an affordable used car. The numbers should not exceed:

By looking at car prices in 50 states across the country and cross-referencing against the income stats of each city’s residents, iSeeCars.com was able to calculate where it’s most difficult to afford used cars.

The top city on the list is New Orleans, where a mere 27% of used cars being offered are affordable, and prices are 140% above what they should be—that’s over twice as much as the car’s worth. With the market still recovering down in Louisiana, the supply of used cars has diminished and the price of many have increased past the point where residents can afford buying a car.

The rest of the cities on the list of where it’s most difficult to afford used cars are:

Most of these top cities where it was difficult to afford used cars involved a low median household income that did not come close to providing enough financial wiggle-room to afford a “reasonable” monthly payment. Thus, only between a half and a third of used cars in these cities could be afforded by the average buyer. 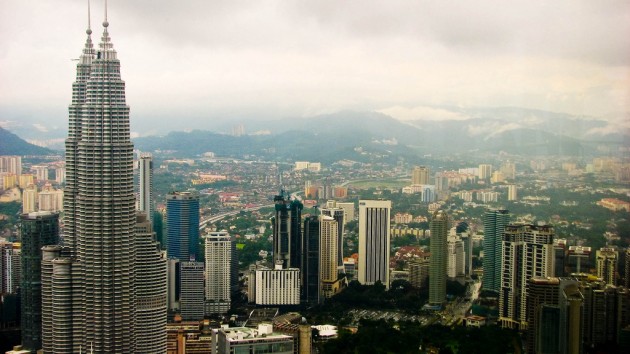 Many cities are bustling with vehicle traffic, but many of those drivers are struggling to make their monthly car payments
Masrur Ashraf via CC

When considering which factors would cause used cars to become unaffordable for many, the first culprit is obviously the price tag. The recession hit the auto industry hard, and the Cash for Clunkers program heavily reduced the supply of used vehicles on the market. Also, the recession caused a decrease in income, as many jobs don’t pay what they used to. And with rising insurance rates and fuel costs in certain areas, it’s quickly becoming difficult in some areas to afford used cars.

“The reality is that the low annual household income in some parts of the country is forcing people into car payments that are higher than they’d like, or for a term far longer than ideal, just to make them more affordable,” said iSeeCars.com CEO Phong Ly. “When you overextend yourself, it makes it harder to keep up with your monthly payments and often next-to-impossible to save.”

If you’re finding it difficult to afford a used car in your area, you might want to consider looking outside your city, or even outside your state, to find a price tag and monthly payment that’s within your budget. Doing some extra searching for the best financing options could save you money in the long run. And doing a bit more negotiating on the price could bring it down a couple notches.

Otherwise, be prepared to save up money in your piggy bank before hitting the car lots.