Most Pickup Trucks Have Awful Headlights According to IIHS 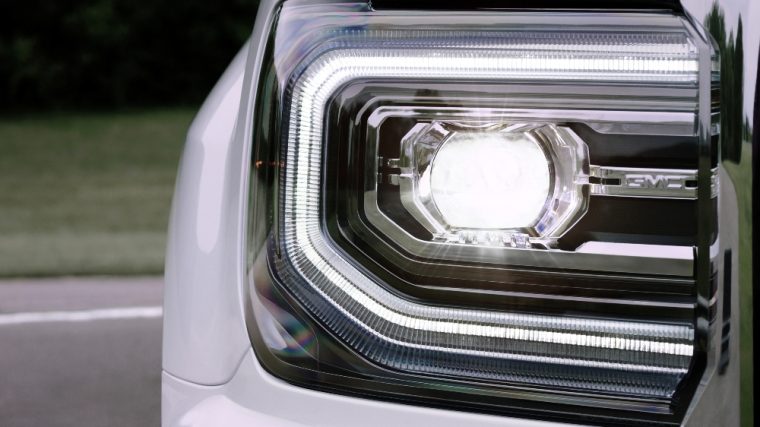 The GMC Sierra’s headlights are alright

A few months ago, the IIHS shared the result of a test that showed that out of 21 small SUVs and 31 midsize cars, only one was rated as “good” for headlight visibility: the 2016 Toyota Prius v.

Now the IIHS has released the results of a new study that focused on pickup trucks, and sadly it turns out that even our big-wheeled, trailering-ready vehicular behemoths aren’t all that great at lighting up the road ahead.

The IIHS tested the 11 following trucks for the 2016 model year, and 2017 model year when available:

While the Ridgeline had the best headlights of them all, these were only available on the most expensive trim levels, while the GMC Sierra’s acceptable headlights were more affordable.

If automakers wish to up their game when it comes to headlight visibility, it may hamper the recent efforts that have gone into making them as fancily and aggressively designed as possible (though this may be a contributing factor to their poor visibility).

You can probably count on them to make the sacrifice nonetheless, as the IIHS will be incorporating headlights into the criteria its Top Safety Pick+ award, which is highly coveted in the industry thanks to the major selling point it provides them when advertising for their vehicles.