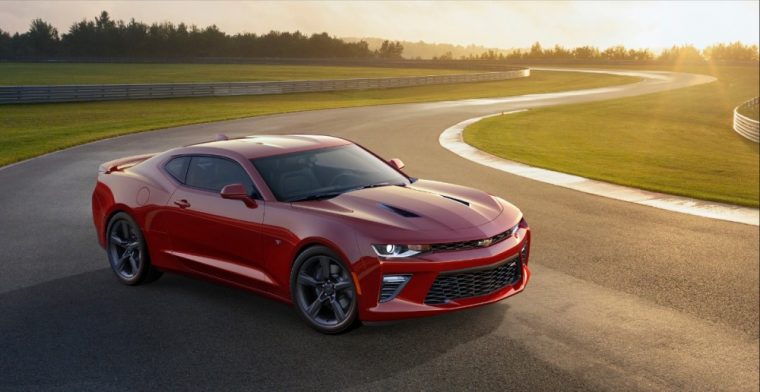 The 2016 Chevrolet Camaro has already earned the Motor Trend Car of the Year award, as well as being named to the Car and Driver 10Best list, so does it surprise anyone that Motor Authority has also nominated the new Camaro SS for its annual Best Car to Buy award?

The 2016 Chevrolet Camaro SS is equipped with a 6.2-liter V8 engine rated at 455 horsepower and 455 lb-ft of torque. Chevy estimates the 2016 Camaro SS can accelerate from 0 to 60 mph in only four seconds. Furthermore, buyers have the choice between the standard six-speed manual and eight-speed automatic transmission.

Kirk Bell of Motor Authority said that “Aside from the power, you will fall in love with the handling.” Bell went on to specifically mention how balanced the new Camaro feels while going through corners and that the vehicle’s steering is quite responsive to driver commands.

The biggest compliment Motor Authority gave to the Chevy Camaro SS was that it no longer considers the new sixth-generation Camaro to be a muscle car, but rather a genuine sports car.

On January 4th, the winner of the Best Car to Buy award will be announced via Motor Authority’s website.