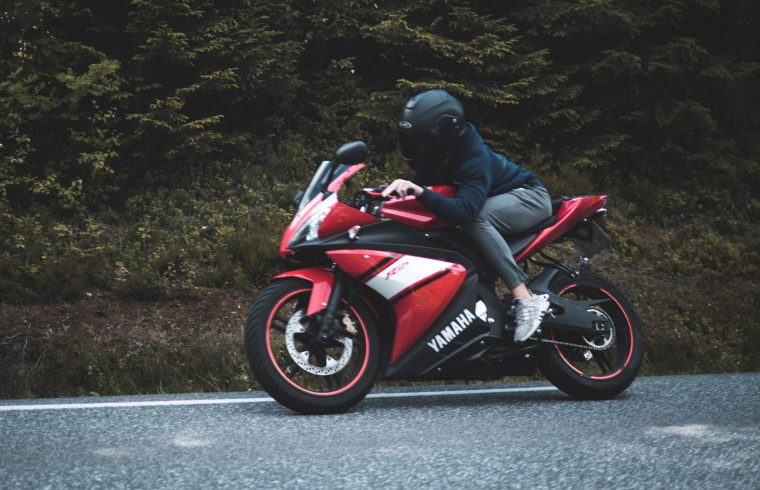 This isn’t a surprise for most, as riding a motorcycle is often seen as a rebellious, risky feat. Several states require helmets to be worn at all times, and while the statistics show helmets are 67% effective in preventing brain injuries during a crash, a helmet doesn’t guarantee your safety on a motorcycle. Helmets are only 37% effective in preventing deaths during a crash (which is still better than not wearing one at all). In fact, 61% of those killed in motorcycle crashes in 2016 were wearing a helmet.

You’ve probably seen bumper stickers that say “Watch for Motorcycles,” and those bumper stickers were designed with good reason. The majority of motorcycle accidents — 55% in 2016 — were caused by a collision with another motor vehicle. Speeding on the part of the motorcyclist plays a large role in their safety of a motorcyclist as well. 33% of motorcyclists killed in 2016 were driving over the speed limit (compared to only 19% for passenger car deaths).

Driving a motorcycle comes with its set of risks. If you’re cruising through town on two wheels, avoid speeding, watch for other drivers, and always wear a helmet.