When we were children, there was nothing better than waking up and sitting in front of the television on a weekend, eating breakfast while mesmerized by the latest cartoons. Everyone had their favorite shows back then that they still remember fondly to this day; but over the years, there have been numerous ones that ended quickly or have simply been forgotten.

Let’s look back at our childhood and look at some obscure animated gems that starred cartoon cars. You may even remember one of these from your childhood! 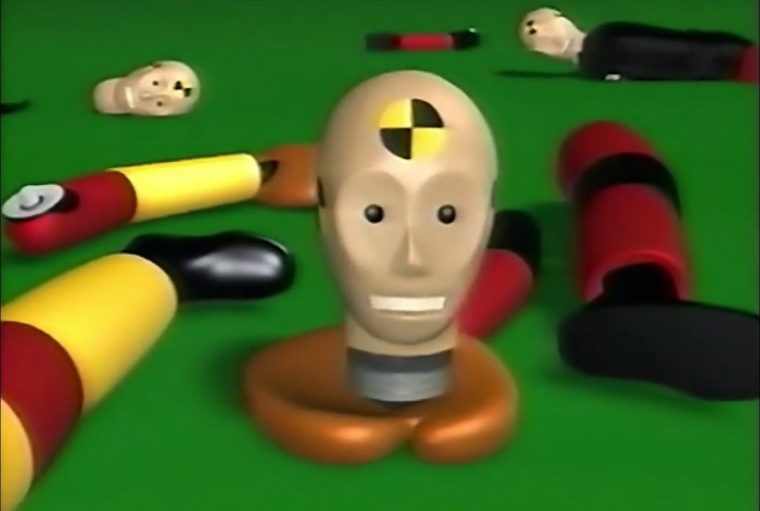 This early foray into full-length CGI-animations was inspired by the inexplicable popularity of a PSA campaign at the time that featured talking crash test dummies getting maimed in all sorts of ways. So, of course, this half-hour TV special featured plenty of detached body parts and eye-rolling puns. 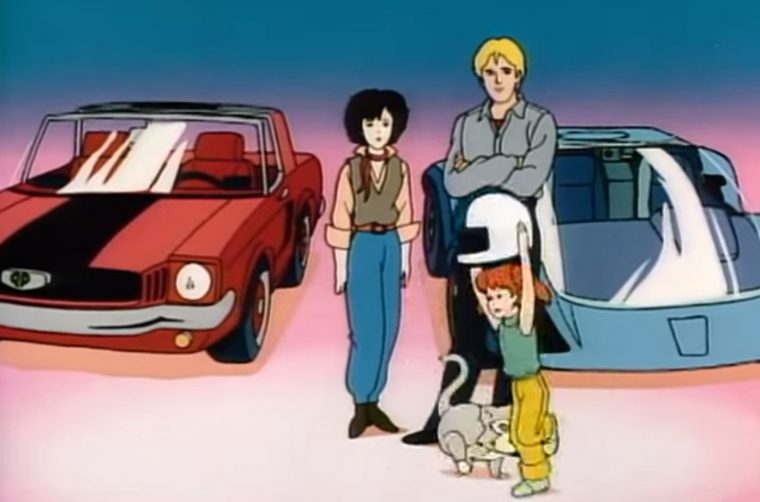 Loosely based on the hit Namco arcade game, Pole Position was seemingly an innocent show about a family of stunt drivers fighting crime, but it contained a lot of oddities, looking back, made it a truly bizarre show. 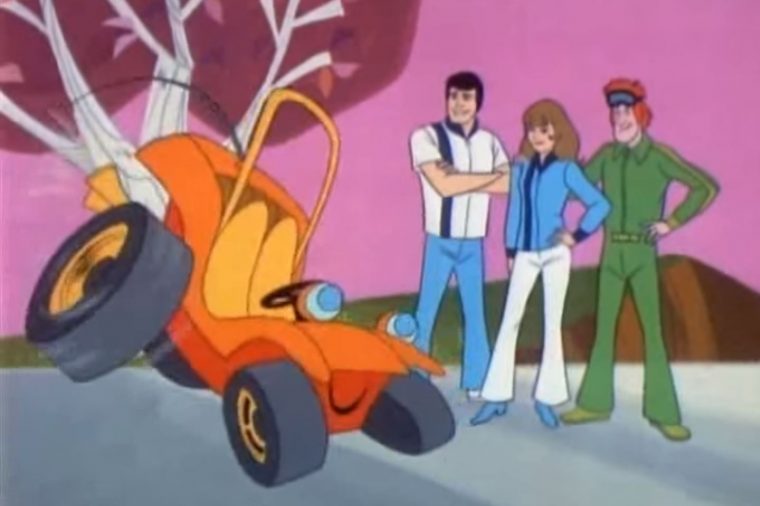 A humdrum show that recycled many of Hanna-Barbera’s standard elements, designs, and tropes, Speedy Buggy received lukewarm reception from critics and audiences and only lasted one season. 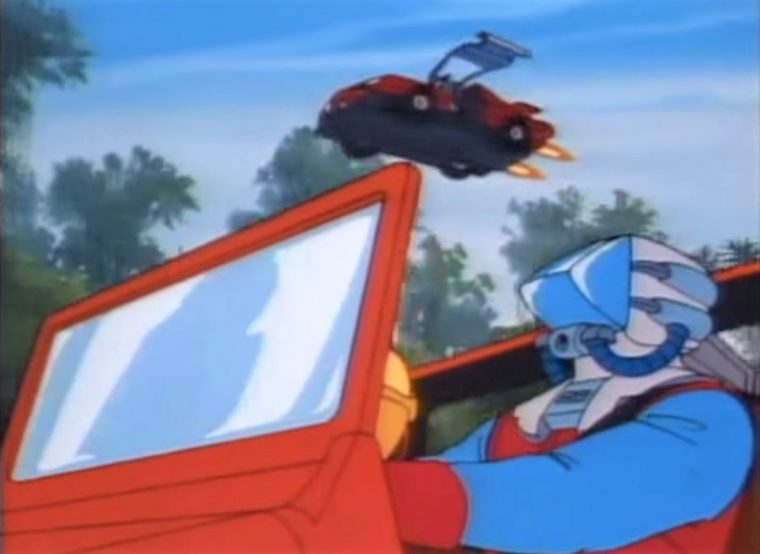 A competitor of G.I. Joe and The Tranformers that shared similarities and yet was some in many ways, M.A.S.K. combined all the best qualities of what was popular at the time—including transforming vehicles and masked international crime organization—and had a tie-in lineup of toys, too. 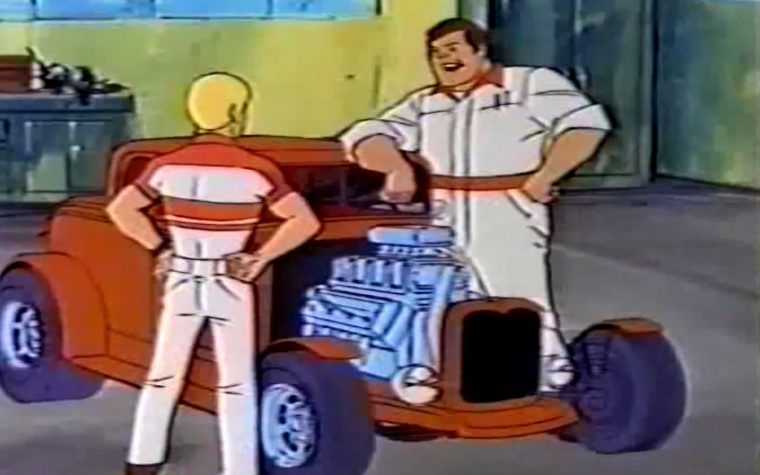 Yes, the Hot Wheels brand of die-cast miniature cars even had its own television show during its explosive initial popularity. The show didn’t last very long, though—not because it wasn’t good (it wasn’t, but that’s not why), but because it was the first show to clearly be a half-hour-long commercial promoting merchandise. It led to the FCC intervening and regulating product tie-ins. 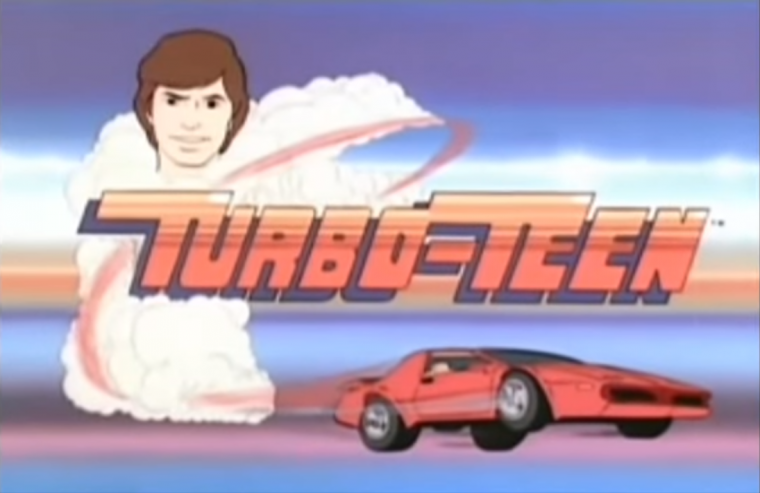 Turbo Teen is much more sinister than it first appears
Photo: Ruby-Spears Productions

A brilliant TV show that embodied the term “bad-ass,” Cadillacs and Dinosaurs was inspired by a comic book set in a post-apocalyptic world where dinosaurs ran alongside humans and their tricked-out classic cars. It inspired an awesome arcade game, action figures, and a role-playing game.

Read more about Cadillacs and Dinosaurs…