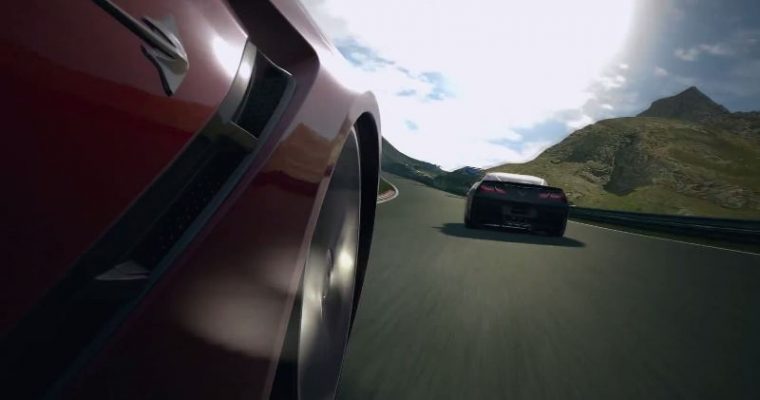 When Gran Turismo 6 was released in 2014, PlayStation wanted to make sure everyone knew the game was a big deal. So Sony funded a documentary on the video game series’ creator, Kazunori Yamauchi.

Entitled Kaz: Pushing the Virtual Divide, the full-length documentary was released on January 22, 2014, online. If you’ve seen this film available for free streaming on HULU, YouTube, or Vimeo, you’ve probably considered watching it–especially if you’re a fan of Gran Turismo.

But before you devote 85 minutes to Kaz, the Gran Turismo documentary, read our movie review.

Kaz focuses–albeit very loosely–on the life of Kazunori Yamauchi, the founder of Polyphony Digital and creator of the Gran Turismo racing video game franchise. In celebration of the series’ 15th anniversary, producer/director Tamir Moscovici (who also made Urban Outlaw about Porsche customizer Magnus Walker) took a look at the man and his legacy. 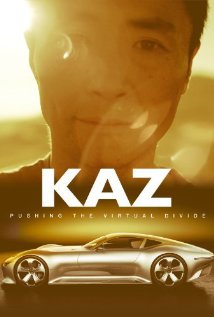 We learn very quickly that Kazunori isn’t just a rock star of the gaming world but a fascinating man–both for being a professional race car driver and for his philosophical outlook on life. His experience with driving cars lends itself to a level of realism that other racing video games can’t achieve.

Unfortunately, he’s the focus of only about 20% of the running time.

So what does the rest of the 85-minute film devote itself to? A combination of interviews making board platitudes, extended game footage, and spotlights on surfboard crafting, origami, go-karts, and other tangents that barely relate to the main subject. In an effort to show the passion and creativity of technical artists like Kazunori Yamauchi, the film glosses completely over most of its foundational aspects. Because of this, the film feels barely cohesive and altogether backwards.

While Kaz does have polished cinematography, an ethereal soundtrack, and a charming central figure, it’s a wandering, unfocused documentary that spends too long trying to disassociate itself from its subject than actually provide insight into him. Perhaps if this was more of a vanity project about the game, it would be more interesting. Then it could have made our list of top car-themed documentaries.

Still interested in watching Kaz? You can view the entire film for free below: