Do Habitat for Humanity People Get Houses? No, but they did get a $1 million donation from Nissan 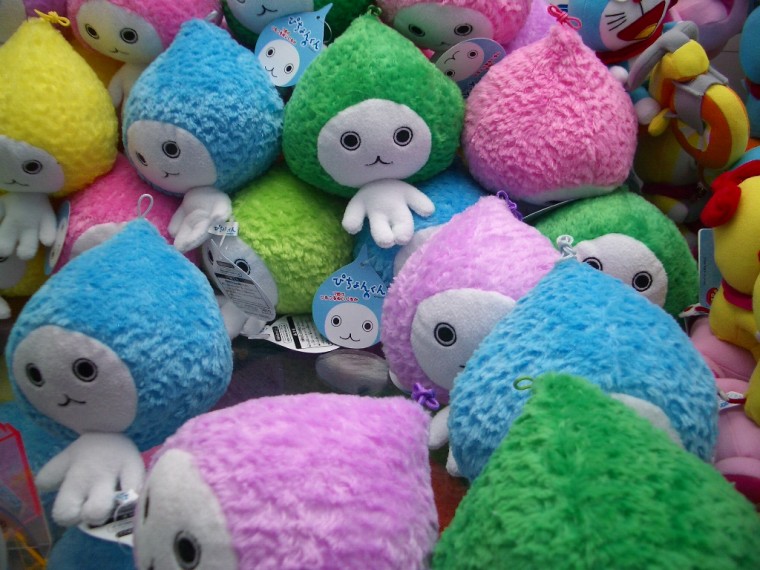 Pictured: the inside of every Toys R Us employee’s rooms
Image: matt smith

Of course, you then grew up, realized business doesn’t work like that, and just got on with things.

We imagine that this lesson did not make it to 55-year-old Gregory Miller, who stole a Coors Light delivery truck from a Circle K in Columbus, Georgia, at 5:45 in the morning. We also presume that Miller really, really likes beer. 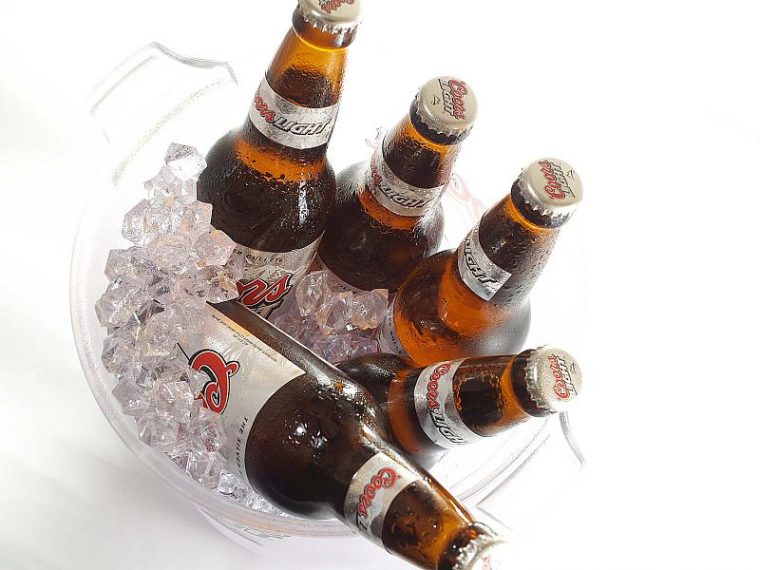 Of course, Miller did not apparently think through a few things about his beverage heist. The first is that a semi truck is not inconspicuous, especially before 6am. Police quickly located the truck, and Miller took them on a high-speed chase, which ended due to the second thing that Miller did not think through: Miller apparently does not know how to drive a semi truck very well.

Miller crashed into a fence behind a Bojangles restaurant, and bailed out of the truck. This might have led to another chase, but Miller missed one final bit of planning: engaging the parking brake.

Here’s How You Do It Right: These are the best Nissans to tailgate in 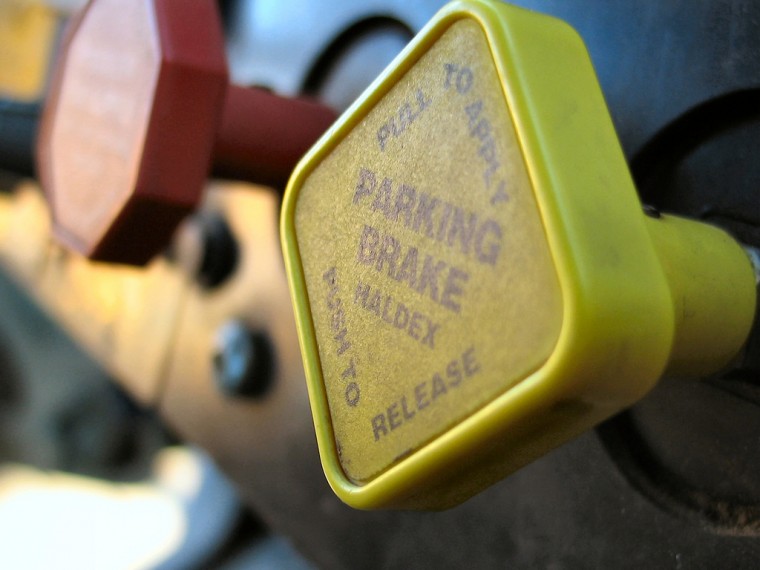 As he jumped out of the truck, it rolled and ran over Miller’s leg.

Miller was caught (unsurprisingly) and taken to the hospital with severe injuries to his ankle, where he was listed in “Unsatisfactory” condition.

No word whether the hospital will allow Miller a case of brew, but we advise them to lock their ambulances while he’s there—Miller might just try for some free health care.