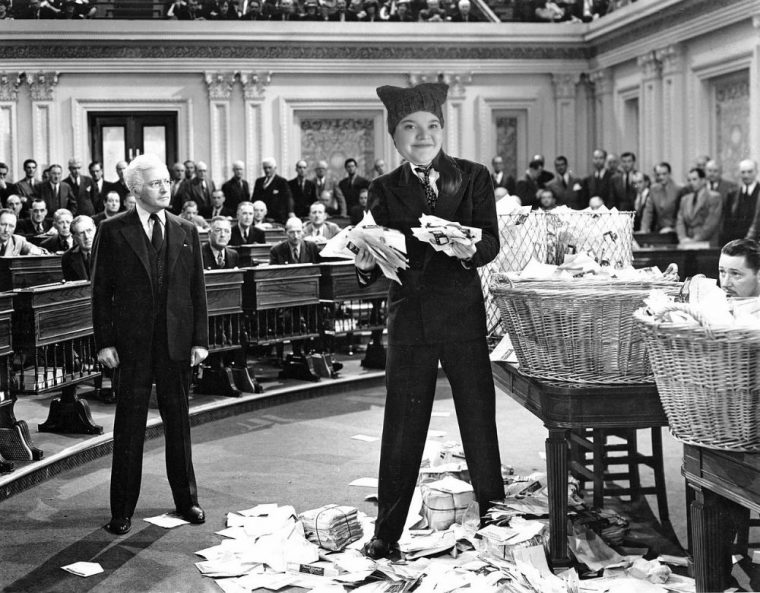 This month, I was one of The News Wheel’s lucky editors that got to make the trek to (and from) the Chicago Auto Show. It was my first time in Chicago, and I was really excited to be able to be given the great professional opportunity to be at one of the biggest events we cover all year. Under my excitement, though, I will say that there was some worry. Why, you ask? I’ve had a mixed bag of experiences when it comes to how I am treated at auto shows because I am a woman.

I will admit that some of how I am treated at auto shows could be attributed to the fact that I still look young enough to get carded at a rated R movie. Often, at smaller car shows around Ohio and at classic car rallies, however, the comments aimed at me at these events focus squarely on my gender. From sweetie, to honey, to missy, I’ve heard it all as I have been lining up a photo or asking what has been upgraded in a retro model. Even when discussing a new car, more of my area of expertise, I’ve been talked down to. Needless to say, when preparing to head to a show of this size I was hoping for the best, but preparing for the worst.

Happily, I can say that the Chicago Auto Show was a nice breath of fresh air. Unlike many smaller shows, this one was staffed primarily by manufacturer representatives. This means that these professionals were probably trained on how to properly interact with guests and members of the press. A manufacturer does not want a show attendee to feel slighted by someone in its booth, because that could lead to either negative press or a shopper choosing a different brand of car to drive home. It was a bit disheartening to see some of the female representatives dressed in shorter skirts or dresses and high heels, while their male counterparts escaped with more of their dignity in suits and flat shoes, but at least there was a bit of a mix of men and women as representatives.

I also was pleasantly surprised to see that I was not alone as a woman on the show floor during the media preview. The News Wheel alone brought along three female editors, but there were more women than I expected from other news outlets. 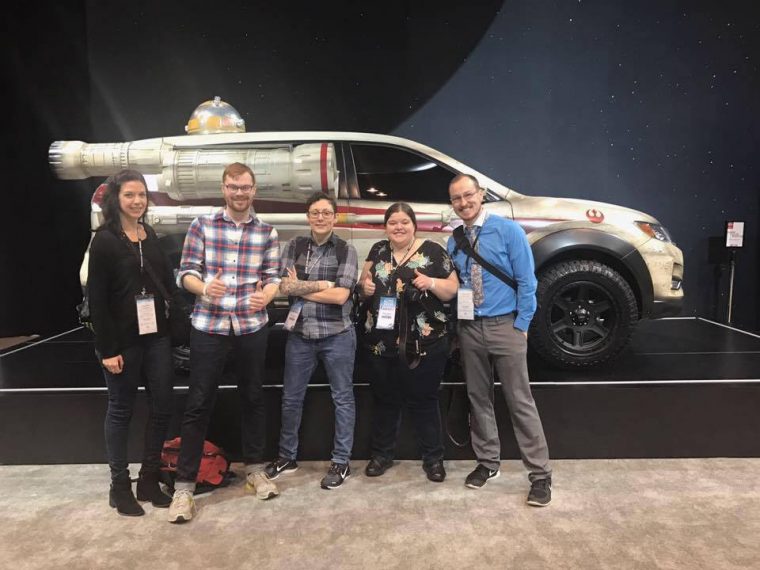 All three of us did experience some degree of “mansplaining” (to borrow a word from author Rebecca Solnit) at the Tech Garage event the night before the show opened. I noticed it right away, when a manufacturer’s representative wouldn’t really talk to me about an upcoming model beyond simple one word answers, even though I made an effort to demonstrate that they were based on my coverage of the brand. He then went on to talk about the model quite animatedly with another (male) journalist. Cat noticed that a brand representative was talking down to her when she was checking out a vehicle and the gentleman appeared to believe that she did not know the difference between a light duty pickup and a monster super duty workhorse.

While this mostly positive experience certainly does not prove that sexism is dead in the auto industry, it’s nice to see that there are steps moving in the right direction to make sure that everyone feels comfortable at industry shows.