Counting down to the 50th Anniversary of the Ford Mustang 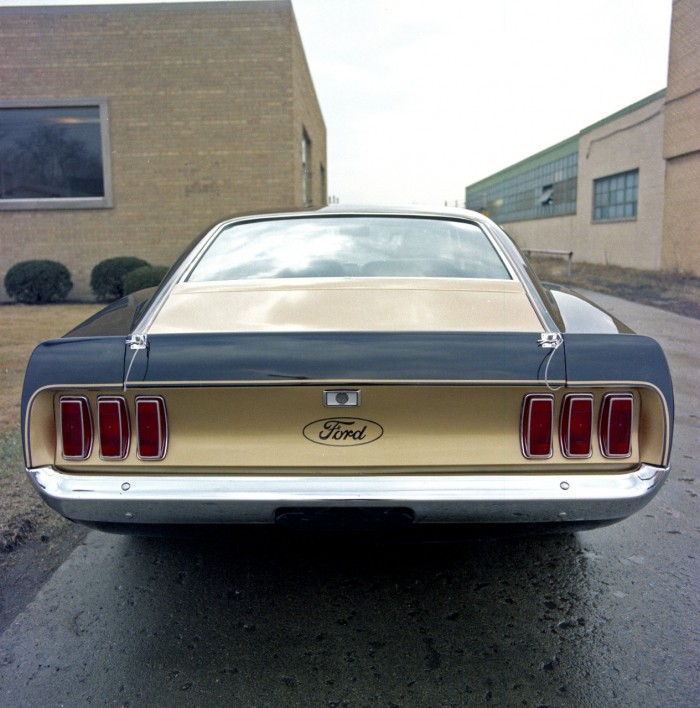 The word “boss” took on a new cultural connotation in the 1950s as rock ‘n roll took over the airwaves. If something was boss, it was considered the very best of the bunch. While the 1969 Mustang Boss 302 actually took its title as a way to honor former Ford president Semon “Bunkie” Knudson, it could have very well derived its name from the fact that it was…well…boss.

The original Boss 302 was the brainchild of Larry Shinoda, who had defected from General Motors in order to help Ford better compete with their Chevrolet Camaro and its V8 performance. The first step in helping Ford reclaim the top spot in the Trans-Am series was the creation of the Boss 302 engine, a small-block V8 that took the block of a Ford Windsor and mated it to the heads of a Ford Cleveland. The result: 290 horsepower (with some estimates placing actual output between 350 and 400 hp) and 290 lb-ft of torque. 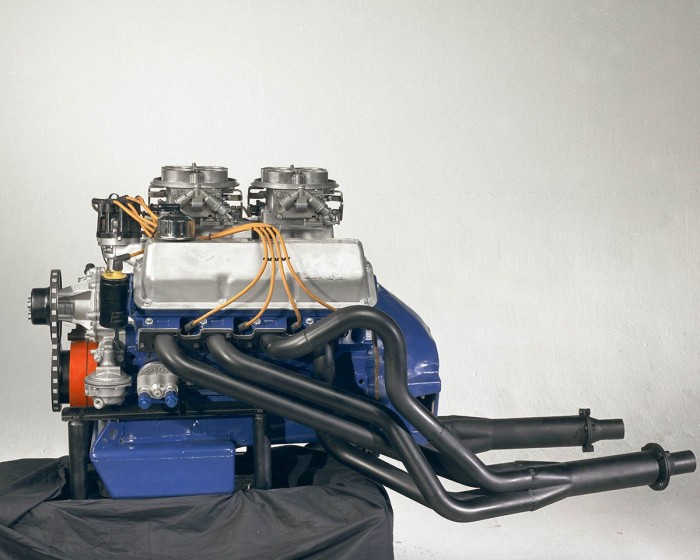 The 1969 Mustang Boss 302 took its look from the SportsRoof model (a fancy name for the fastback). It was made available in Wimbledon White, Bright Yellow, Calypso Coral, and Acapulco Blue and was complimented by black paint on the hood, rear deck, and taillight panels. Where the Shelby has come to be known for its rocker stripes/Le Mans stripes, the Boss 302’s signature is its C-shaped “hockey stick” side stripe. The Boss is also easily-identifiable for its louvered rear and front chin spoiler, as well as optional rear window slats and rear spoiler.

The original 1969 Boss 302 spawned a 1970 model, and the experiment proved successful enough that Ford and Shinoda also built a Boss 429 in order to compete with Chrysler’s  426 HEMI (the 429 was powered by a—you guessed it—429 cubic-inch V8 affectionately dubbed the “Semi-Hemi”).  Despite the popularity of the Boss 302, it took 42 years for Ford to bring the Boss out of retirement in 2012 and again in 2013, where it was lovingly embraced by enthusiasts.

Stop by again tomorrow for our next Mustang of the Day, and be sure to swing by The News Wheel on April 17th for the official 50th anniversary of America’s favorite pony car!