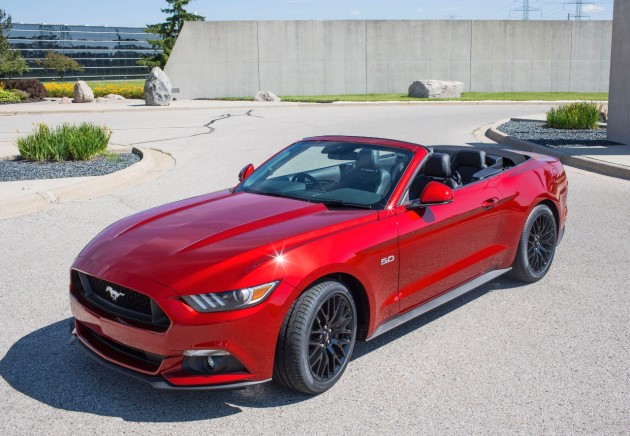 Ford revealed its next-generation 2015 Mustang in December 2013, and it was immediately clear that the automaker had a huge hit on its hands. A year-and-a-half after the reveal, Ford indeed has its smash hit, and it’s succeeding at an incredible level.

Through six months of global sales—including deliveries in overseas markets where the Mustang is being sold for the first time ever—Ford has sold 76,124 copies of the 2015 Mustang. This marks a 56% year-over-year increase from the first half of 2014, putting Ford in the proverbial driver’s seat in terms of being the top-selling muscle car for the year.

In the United States, Ford has sold 86,769 Mustangs through the month of August, a figure that has already far surpassed any Mustang sales total for the past six years. More importantly, the eight-month sales total is absolutely crushing Ford’s competitors—the Mustang has thus far outsold the Camaro by more than 30,000 units and the Challenger by nearly 50,000 units.

Further helping Ford’s Mustang sales is the proliferation of the pony car’s global presence. 2015 marks the first year that right-hand-drive models are being exported to 25 markets including the UK, South Africa, Australia, and Japan. 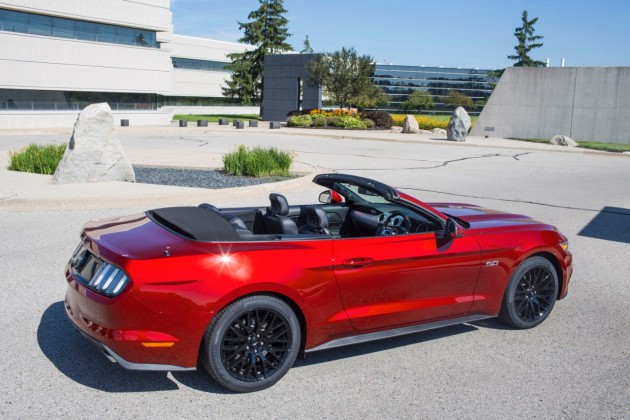 “Initial global response to the Mustang has been strong, and we are only in second gear,” said Stephen Odell, executive vice president, Global Marketing, Sales and Service. “We continue accelerating production and global reach with right-hand-drive models now coming out of the plant.”

Production on Mustangs primed for export has begun at Flat Rock Assembly Plant, increasing Ford’s outreach and increasing its chances for a record sales year.

How to Stay in Top-Top this Fall: Tips for autumnal vehicle maintenance