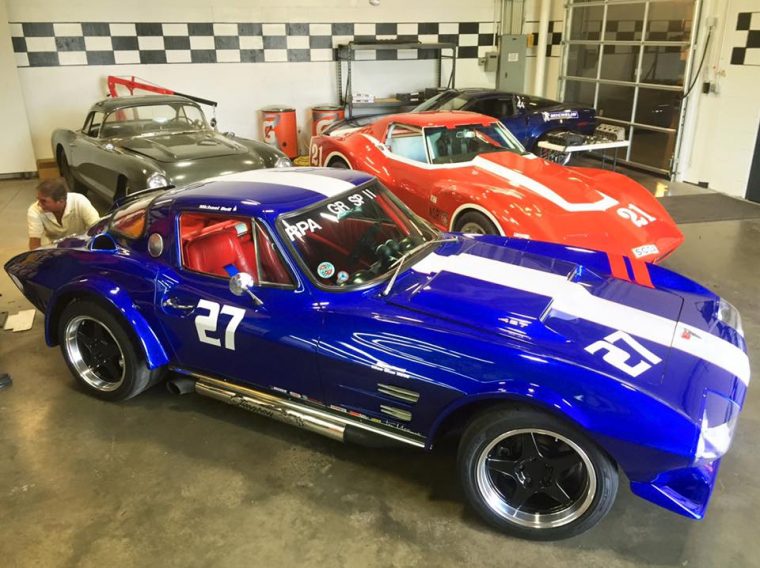 Ah, the National Corvette Museum, home to an American icon that has been with us ever since Chevrolet revealed it at the New York Waldorf Astoria hotel back in January of 1953, and has been in Bowling Green ever since production was moved there in 1981.

Now, as a part of the museum’s continually rotating exhibits, the National Corvette Museum will be receiving two very special vintage race cars to add to its collection.

That’s Good to Know: Can you tell when it’s time to change your car’s oil? 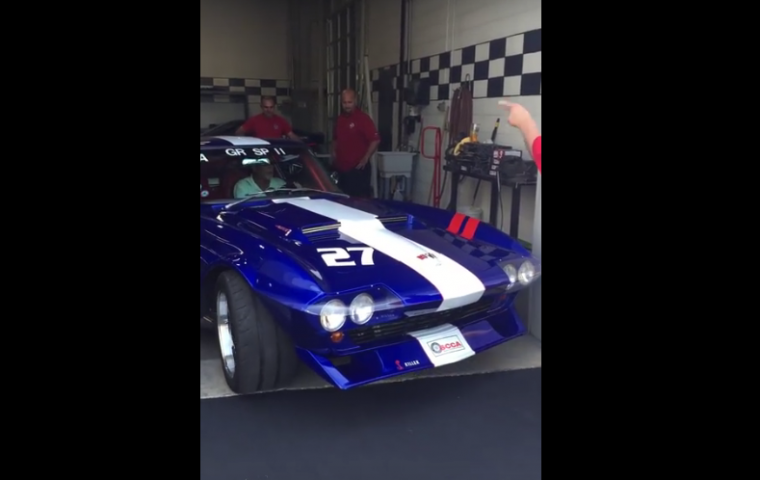 The first is a replica 1963 Corvette Grand Sport II, which sits atop a 1963 Stingray chassis but is decked out in homage to the 1996 Grand Sport Racer—it features a special Admiral Blue paint job with red hash marks on each front quarter panel and a brilliant white racing stripe down the center. The car was converted to a Grand Sport back in 2002 with the addition of a 1996 GM LT-4 engine and six-speed transmission, but was later taken apart and reassembled by the current owners, who added a 427-cubic-inch stroker Dart block with a six-speed transmission. This car puts out a staggering 770 hp, and has won various high-level car show awards. 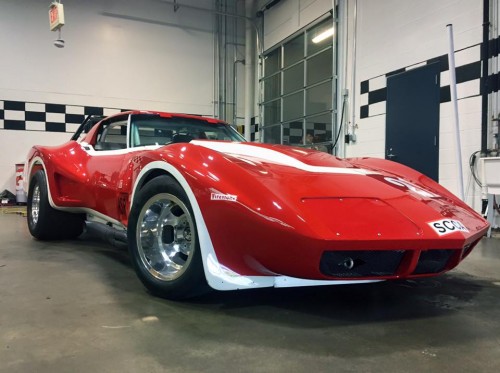 Next up is a slightly younger model—a 1969 Big Block, four-speed coupe racing car. This car is painted a flaming red color in contrast the Grand Sport above, although it features white racing stripes as well. In addition this car has a more storied history than the other, as it was first purchased by Randy Wittine, but quickly turned over to Rudy Kreiter at his Buggy Works in Detroit. Kreiter took the Corvette and gutted it, adding in a roll cage and racing seat before taking it to race in the 12 Hours of Sebring in 1977, followed by the 24 Hours of Daytona in 1978.

While the car took no trophies in either race, it was driven by the likes of Don Yenko and Jerry Thompson, and wears the number 969 in the registry of Corvette race cars.

While you are there, make sure to stop by the Museum’s semi-permanent sinkhole exhibit, which tells the story of the sudden appearance of a sinkhole in the Museum’s Skydome that swallowed eight whole Corvettes.