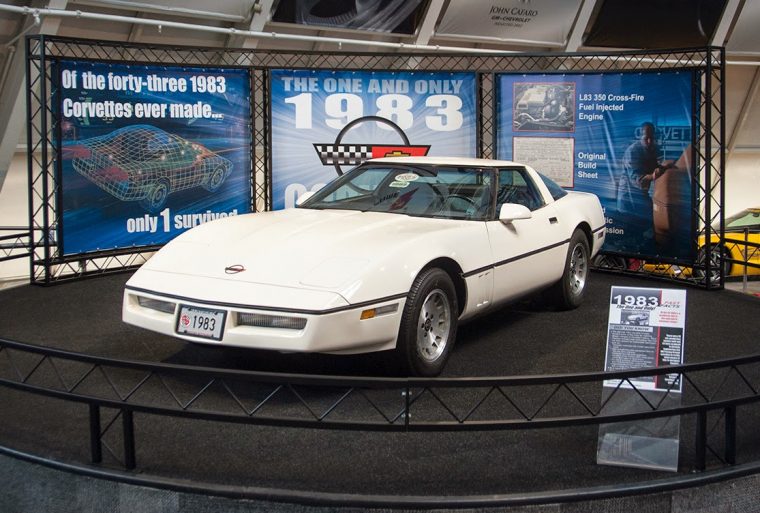 More people than ever stopped in to admire a massive collection of Corvettes last year
Photo: National Corvette Museum

The National Corvette Museum in Bowling Green, Kentucky is one of the most iconic and popular automotive museums in the world. According to reports from the museum, its popularity only seems to be growing.

The National Corvette Museum experienced its third consecutive year of increased attendance during 2017.

Last year, a total of 228,744 people entered the museum. Additionally, 60,840 people visited the NCM Motorsports Park, which is located across the street from the National Corvette Museum, during 2017.

This record attendance was spurred on by a number of special events the National Corvette Museum held last year. For example, the museum hosted a special exhibit celebrating the 225th anniversary of the state of Kentucky, which explored the history of transportation in the Bluegrass State.

During the summer of 2017, the National Corvette Museum opened up its NCM Kartplex. This experience allows visitors of 60 inches tall or more to race high-speed go-karts across an exciting track. 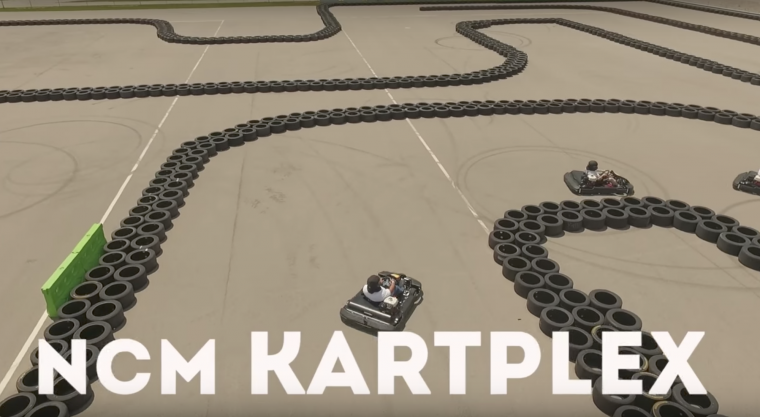 “Visitors love hands-on experiences, so we were thrilled to be able to add several to our repertoire,” said Museum Executive Director Wendell Strode. “The success of our 2017 additions led to us adding a racing simulator at the Museum for 2018. It has already proved to be quite popular, so we are excited to offer it to guests.”

Said simulator costs $10 per session. You can find it and many other exciting Corvette-based experiences at the National Corvette Museum.