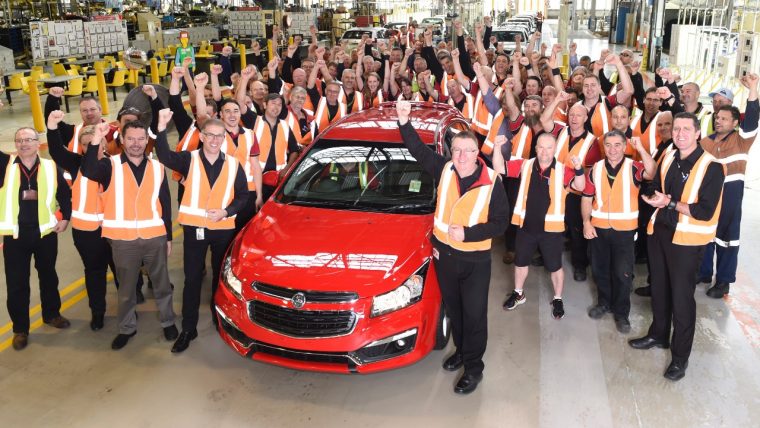 Museum guests will soon be able to behold the Holden leagcy

Very few countries have the capabilities and resources to build a vehicle completely from scratch. Thanks to the Holden brand, Australia happens to be one of those countries.

Unfortunately, Holden is getting ready to shut down manufacturing operations in Australia later this year, just shy of its 70th production anniversary. To celebrate this legacy of Australian manufacturing, the National Motor Museum in Adelaide Hills is planning a special exhibit: the museum will suspend six Holden vehicles from the ceiling to recreate the Holden production line.

Placing six full-size Holden models from the ceiling of the museum will not be an easy task, nor an inexpensive one. In fact, the exhibit is projected to cost approximately $600,000 AUD ($478,000 USD).

To pay for the cost, the museum will receive funding from both the state government and Holden itself. After all, the automotive manufacturer wants to help its legacy thrive well after production ceases.

“This is history in the making; this is a moment in time and we’re there to help document it,” museum director Paul Rees stated.

Among the six Holdens hanging from the roof will be the 50,000th Holden VF Commodore to be built at the Elizabeth assembly plant in Australia. This vehicle was assembled in 2014.