Navigating the US: Getting Around in New Orleans, Louisiana 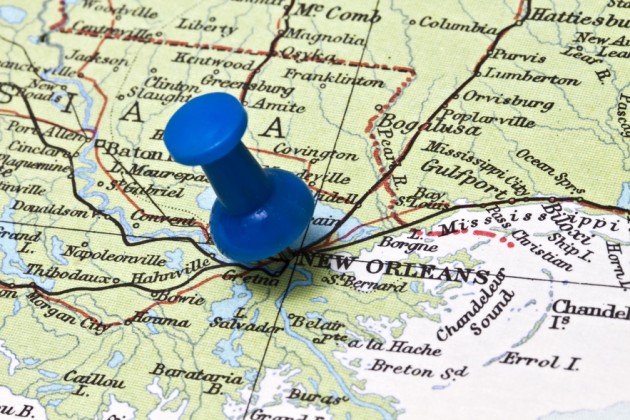 Check out our tips for getting around in New Orleans

New Orleans, Louisiana is one of the most unique cities in the United States. It was founded nearly 300 years ago and is rich with culture, ranging from French, Creole, African-American, and Caribbean, to Irish, Haitian, German, and Vietnamese.

The best way to get around is by foot, especially if staying in or near the French Quarter. Many of the streets were laid out before the automobile was invented (which is why it is one of the worst pothole cities in America) and in some neighborhoods the two-way side streets are not wide enough for two cars. A great way to see the city is by bicycle, which you can obtain at several bike rental companies in the French Quarter or Marigny.

There are several major roads of note in New Orleans. US Route 61 and I-10 both cut across it from east and west. Temporarily merging with the latter is I-610, which circles around the Middle District. U.S. Route 90 connects with I-10 from the south. 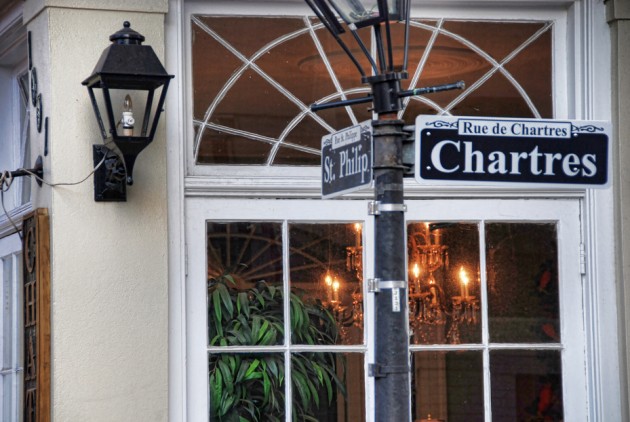 View of a street corner in New Orleans

There are numerous fun, alternative way to see New Orleans, ranging from vintage streetcars and mule-drawn carriages to modern tour buses and taxis. One of our favorite ways to get around is the pedicab, which has a single cab “driver” manually working bicycle-driven pedals to pull up to two persons behind them. It’s fantastic for couples. 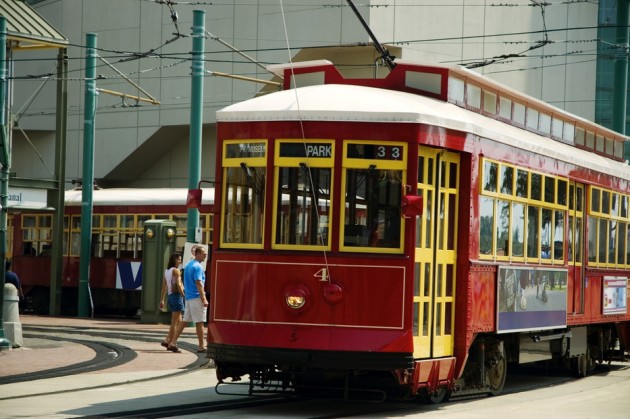 A trolley in New Orleans

Parking is a challenge in the Crescent City, and parking rules are as varied as they are expensive to violate. To save yourself the hassle of trying to squeeze into tight spots only to find out you were fined for breaking some obscure rule, we recommend using Park-N-Ride. Most downtime business and department stores offer free or discounted parking with minimum purchases—you can park there and then use Park-N-Ride shuttles to get to where you need.

Louis Armstrong International Airport is the primary airport in New Orleans. It features a Consolidated Rental Car Facility with several major rental car companies. That being said, you’re likely better off taking a taxi into the city and then walking or renting a bike from there.

With all the culture packed into New Orleans, there are far too many attractions of varying nature to name here. You can enjoy tours of the French Quarter, jazz history, and even voodoo; you can also participate in huge music festivals, shop for antiques, learn how to cook, or volunteer to help neighborhoods recovering from Hurricane Katrina. There are also plenty of hotels, including bed & breakfasts and eco-friendly hotels that focus on reducing their overall carbon footprint.