Navigating the US: Getting Around in Branson, Missouri 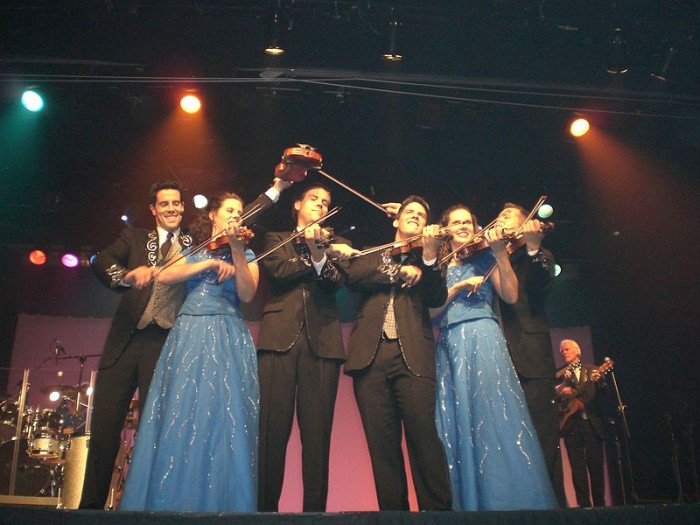 The Duttons in Branson, Missouri
Photo courtesy of Paul Frederickson via CC

Here’s a fun fact: Branson, Missouri, was named for area postmaster/general store operator, Rueben Branson. While the name Branson has certainly grown on us over the decades, we nonetheless must take this opportunity to lament the fact that we missed out on having a major city named after the world’s most delicious sandwich.

Secondary fun fact: the Reuben was named after a Lithuania-born grocer from Omaha who made the delicious sandwiches for his poker buddies from 1920 to 1935. Time-stamping the creation of the Reuben seems odd, if only because it feels as timeless as life itself.

The more you know.

Anyhow, Branson has been referred to as a more family-friendly version of Las Vegas due to its bountiful shows and attractions, as well as its propensity for neon-lit exteriors. It even has its own version of The Strip, whereupon you will be able to find the majority of all that Branson has to offer. If you’re planning a trip, be sure to check out our guide to getting around in Branson, below:

Highway trips from most directions will require taking I-44 to Springfield before going southbound on US 65 to Exit 82A. Coming from the west, drivers will use US 60/160 connector before taking exit 69 to US 65. Almost everything that there is to do in Branson revolves around Highway 76, which is better known in Branson proper as the Strip. For a map and a comprehensive explanation of Branson’s three colored routes, visit the Branson Tourism Center’s blog.

Anybody who’s anybody is going to be staying on the Strip. If you’re traveling to Branson, it’s the only way to go. One of the advantages of staying at a hotel on the Strip is that you will then be able to get around almost entirely on foot in order to knock out your to-do list over the course of your stay.

Hotels found on the Strip include (via BransonShows.com):

For more information, please check out the following resources: