Navigating the US: Getting Around in Cincinnati, Ohio 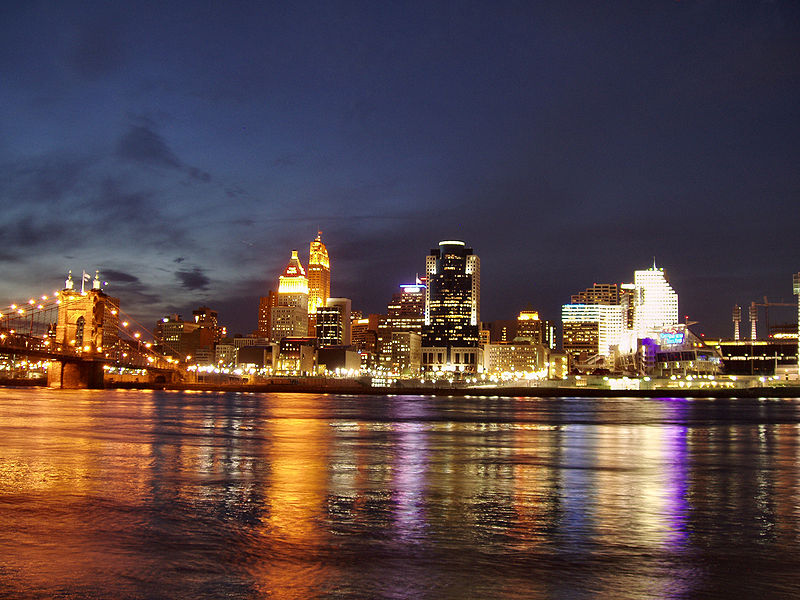 Cincinnati regally sits on the edge of one of the Ohio River’s many curves as the “Queen City” of the Midwest, known for baseball cheating scandals, chili, and the abundance of German heritage celebrations. As the only 19th century American city to leave an impression on the then 30-year-old English author Charles Dickens, Cincinnati has a distinct styling all its own, blending Northeast, Old South, Midwest, and Appalachian styles into one booming cityscape. Don’t worry about getting around in Cincinnati though—we’ve got all the information you need right here!

If you need to find a cheap and easy-to-find place to park in a jiffy, BestParking.Com is probably the most useful resource for you. Just choose your type of parking and the cost that best fits your budget, and you’re all set!

Though Cincinnati is in the name of the Cincinnati/Northern Kentucky International Airport (CVG), it’s not as close to the city as you’d think. Located on the Kentucky side of the Ohio River, CVG is known for having the highest rates for flights in the country, making it difficult to find a cheap flight. It’s known for having one of the best records of on time flights, helping offset the high price of flying out of this airport.
Lunken Airport is another option for travelers, though it is significantly smaller and normally used by travelers flying their own planes or taking a chartered flight.
The Port Columbus International Airport, the Dayton International Airport, and Louisville International Airport are within driving distance, too, if you’re looking for cheaper flights than the ones CVG has to offer. 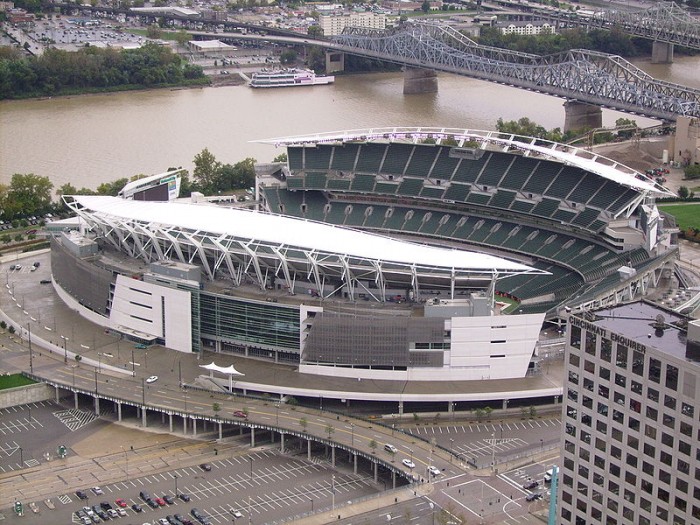 For more information, feel free to check out these websites: