Navigating the US: Getting Around in Richmond, Virginia 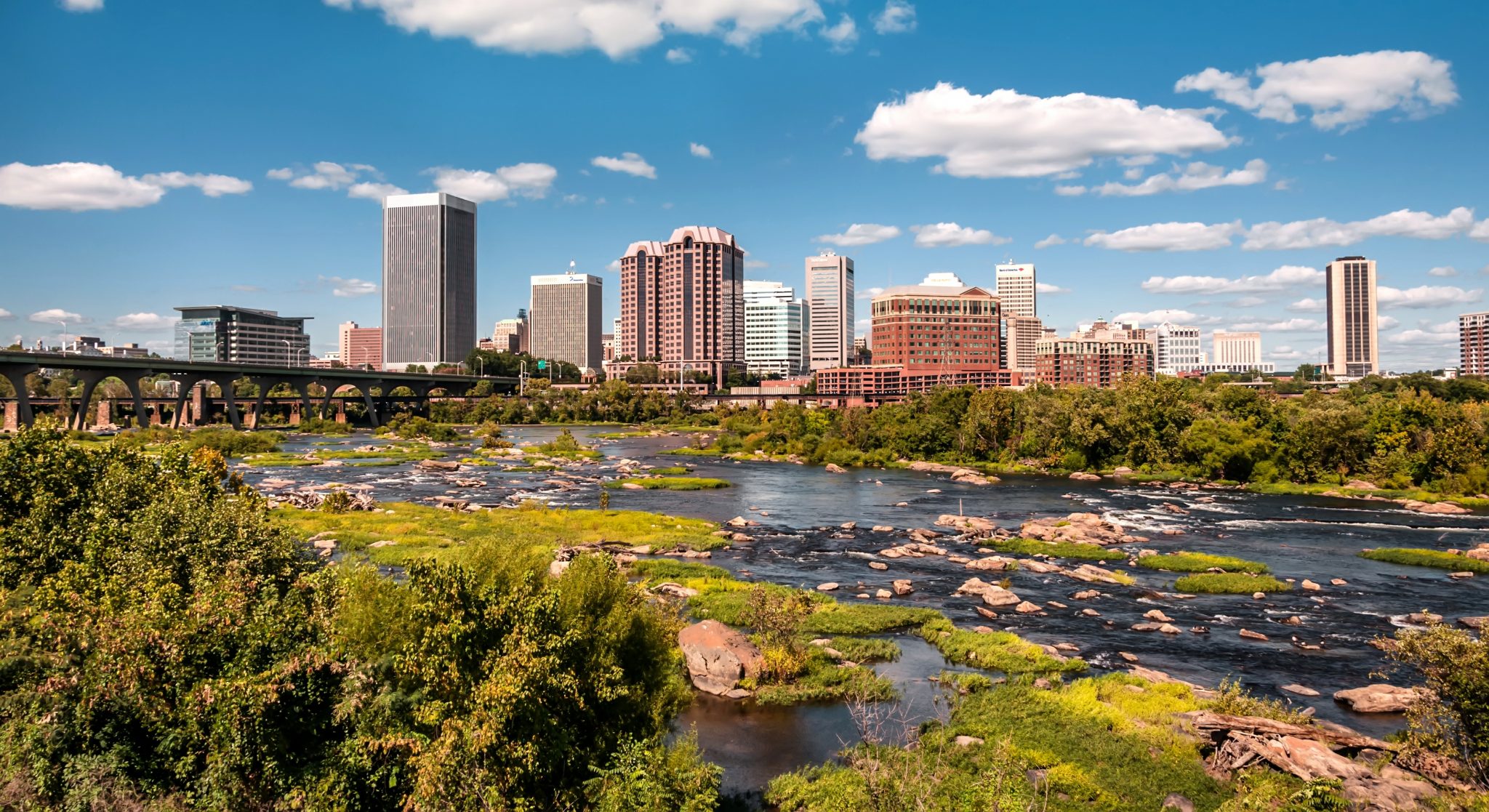 Richmond is one of America’s oldest cities. Dating all the way back to 1607, it offers a rich history and fascinating past. Though much of its colonial heritage has since disappeared, the city remains a major point of interest for Civil War enthusiasts, as the city is home to a Civil War prison site on Belle Isle, the house Robert E. Lee lived in, the state Capitol which served as the Confederate Capitol during the war, a museum of the Confederacy, the original Confederate White House, and Hollywood Cemetery.

The easiest and most efficient way of getting around Richmond is by car. The streets are laid out in a grid pattern and are easy to navigate, but take caution in the city center, where many roads are extremely narrow and often one-way.

Richmond is located along I-94, just two hours south of Washington DC, and I-64 runs east-west through the city, providing easy access to Norfolk, Virginia Beach, Williamsburg, and Charlottesville. Other major roads such as the Powhite Parkway (Route 76), the Chippenham Parkway (Route 150), and Route 288 connect Richmond to Chesterfield and Midlothian, among other cities.

Richmond is home to the very first trolley system in the world, and the city embraces that legacy by offering rides in authentic, classic trolleys. Historic tours take visitors and residents to major Richmond landmarks – a convenient way to see all the city has to offer. There are many places online where you can buy used trolleys. 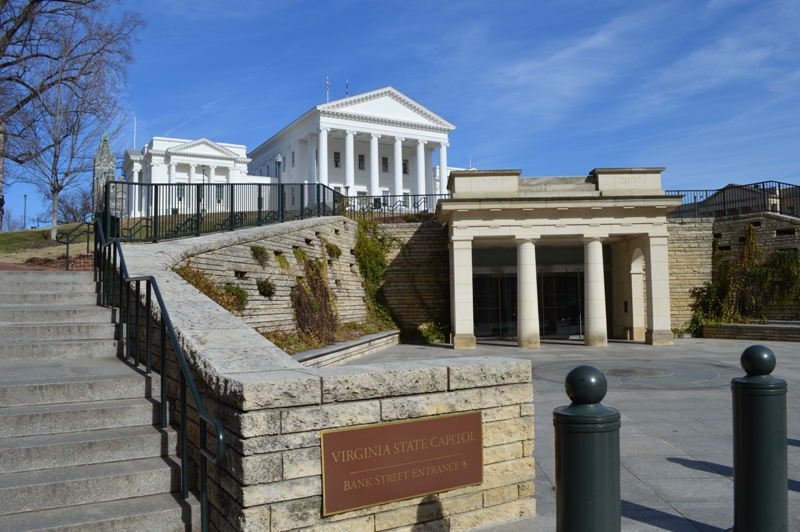 There are plenty of historic attractions to visit in Richmond. Photo: Mark Tomik

Parking in Richmond is fairly easy, but be on the lookout for no parking areas, especially in the “Fan District”. Check out bestparking.com to find parking throughout the city – including rates and availability – using an interactive map.

Richmond International Airport is in Sandston, which is just east of downtown, and is served by most major carriers and discount airlines like JetBlue and Airtran.

The airport is host to most major rental car agencies, where obtaining a car is a breeze. We recommend making reservations in advance to ensure a car that fits your needs is waiting when you arrive.

Richmond is home to some of the country’s most fascinating history, so make sure you make some time to enjoy a blast from the past at one of these highly-recommended attractions:

Museum of the Confederacy

The White House of the Confederacy

If it’s a cozy and comfortable place to lay your head that you’re looking for, check out the Jefferson Hotel, Trip Advisor’s highest rated hotel in Richmond.

Related: Cleaning out your car before hitting the road