Navigating the US: Getting Around in St. Louis, Missouri 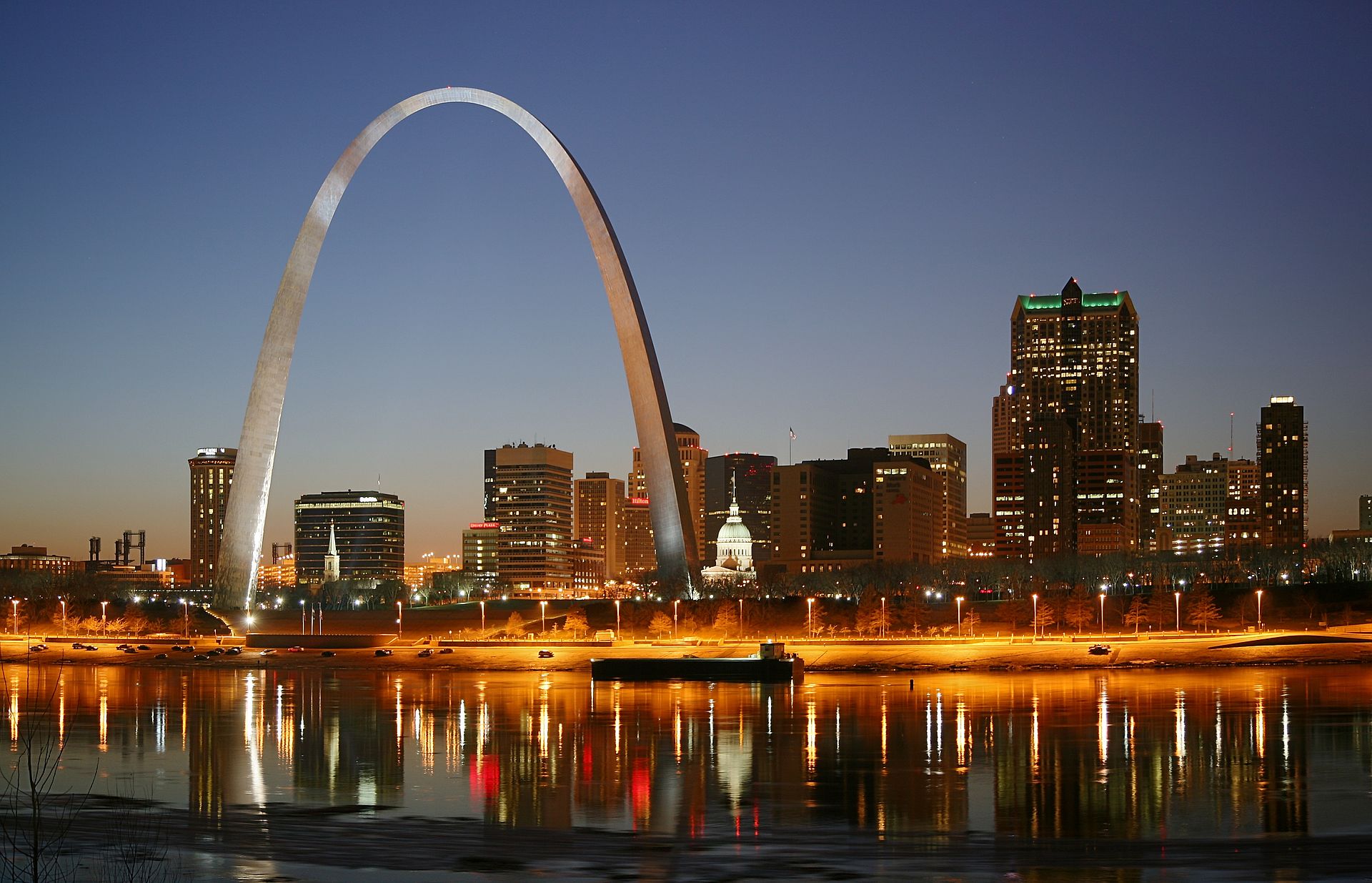 Getting around in St. Louis: The cityscape at night Photo: Daniel Schwen

St. Louis is a city and major port in Missouri, also known as the “Gateway to the West.” It features a beautiful cityscape—in no small part thanks to the Gateway Arch—with plenty of green space at the street level, as well as numerous free activities.

The best way to get around is either by train or car. MetroLink is a light rail system that stops at many of the city’s most popular destinations, including parks, downtown locations, and campuses. Though St. Louis does have taxi cabs, it is recommended that you order one for pick-up via a phone app, as they do not drive around looking for pedestrians.

St. Louis features four interstate highways that connect to a larger regional highway system. These are I-70, I-55, I-64, and I-44. Major roadways include the north-south Memorial Drive, which runs near the Jefferson National Expansion Memorial; the north-south Grand Boulevard and Jefferson Avenue, which run the length of the city; and the east-west Martin Luther King, Jr. Drive, which carries traffic from edge of the city to downtown. 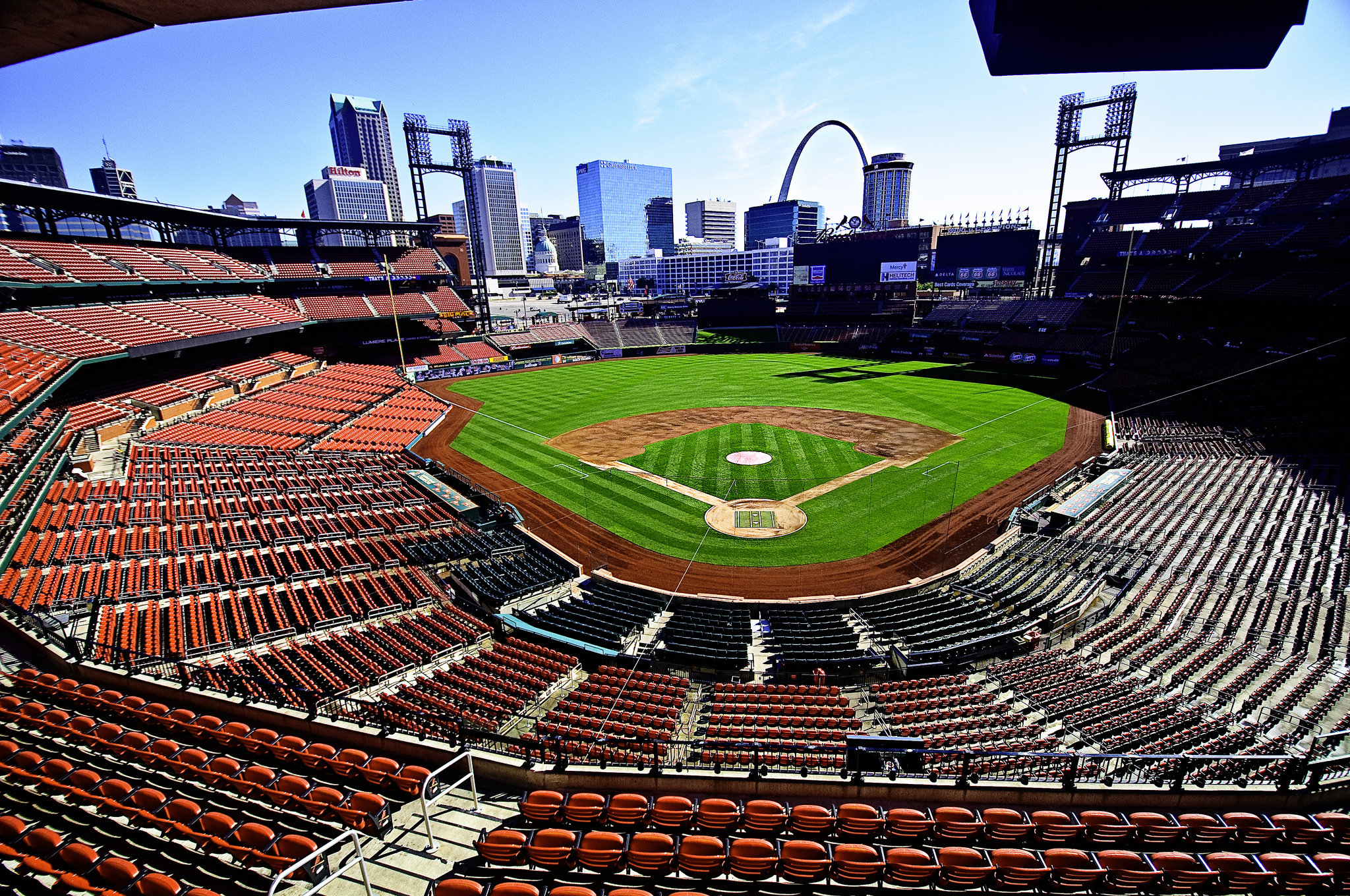 Getting around in St. Louis: Busch Stadium, home to the Cardinals Photo: Francisco Diez, Flickr

Another way to get around is by bus and on foot. Use bus services like MetroBus, Greyhound Lines, or Madison County Transit to get where you want and then walk from there.

Downtown St. Louis features abundant parking in high-rise garages and on surface lots. Parking meters are available on the streets—most have a two-hour time limit and are free after 7 p.m. Monday through Saturday, and free all day on Sunday.

Getting around in St. Louis: the city is easily navigable via public transport or car

Most visitors fly into Lambert St. Louis International Airport, which is served by most major US carriers and directly served by the MetroLink light rail line. You may also wish to pick up your rental car from one of the many car rental companies at the STL, including Alamo, Avis, Budget, Dollar, Enterprise, Hertz, National, and Thrifty.

St. Louis features an abundance of hotel rooms across a wide range of prices. The Drury Pear Tree Inn is a good place to start on a budget. Check out chain websites like Hilton, Marriott, and Holiday Inn for exact locations throughout the area. If you’re looking for things to do, check out the famous Delmar Loop, which has everything from sidewalk cafes to upscale restaurants, or Lafayette Square and Park, which features small concerts, picnic locations, and art fairs.