The Need for Speed: America’s Fastest and Slowest States 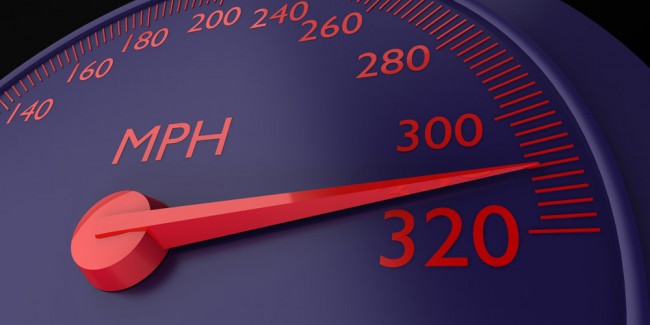 Which are America’s fastest and slowest states?

If you’re looking to hit the gas hard (and legally), head to Texas State Highway 130, where you can cruise at 85 mph for 91 miles of non-stop wind-in-your-hair fun.

Speed limits vary from state to state, but that hasn’t always been the case. Just forty years ago, President Richard M. Nixon signed into law a maximum speed limit of 55 mph nation-wide in an effort to avoid an oil crisis. Call him a party pooper, but gasoline shortages and prices almost four times the normal average made slower speeds a necessary evil.  Twenty years later, the law was repealed, and since then, speed limits across the country have found their way to limits of 80 mph and higher.

Highway speed limits today range from 55 to 85, and just about everything in between. Here’s a roundup of the fastest and slowest states.

It shouldn’t surprise you that today, Texas comes in as our great nation’s speediest state. Everything really is bigger in Texas, including speed limits. Texas is home to the nation’s only highway boasting an 85 mph speed limit. Besides its super-fast paced highway, it also has the top overall speed when averaging speed limits on rural interstates, urban interstates and other limited access roads, according to research by the Governors Highway Safety Association. 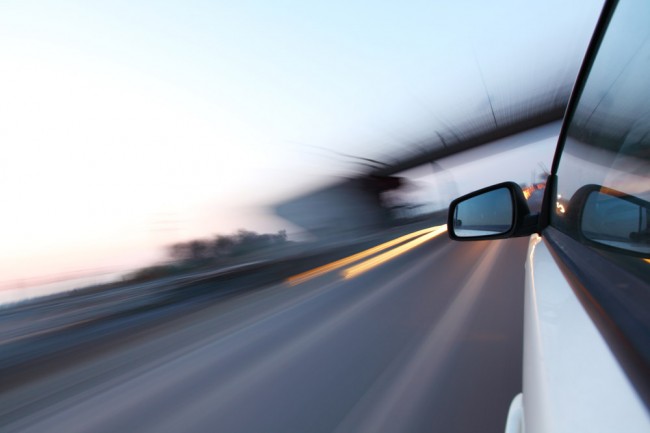 How does your state measure up?

If 85 mph doesn’t sound like your idea of a good time, you might want to head to Alaska, where they move at a snail’s pace, sticking to that old-school 55 mph speed limit. Following closely behind are New York State, Vermont, and Washington D.C.

Wondering how your state ranks? Check out this map which ranks each state by average posted highway speed limits.

Higher speed limits mean less time in the car, and who hates that? However, not all safety experts agree.  When Texas first debuted its 85 mph limit, Insurance Institute for Highway Safety spokesman Russ Rader said in a statement that, “the research is clear that when speed limits go up, fatalities go up.”

Despite that cold, hard truth, states across the country have followed Texas’ lead, and states like Wyoming, Idaho, and Maine all tout average speed limits above 75 mph. A grand total of 34 states have a top speed limit between 70 and 79 mph.

As you embark on your next road trip or joy ride, make sure you know the rules of the road. Avoid ending up like this guy, who spent three days in jail for going nearly 40 mph over Virginia’s 55 mph limit, and check out Road & Track’s Driving Laws by state.

Lauren Stubbs is a proud Coloradoan who, thanks to an Air Force husband, has been thrown into a rural life in upstate New York. Together they’re navigating a world of tiny towns, farmer’s markets, and weekend road trips. Along with raising a tiny toddler, Lauren’s passions include writing, travelling, running, and reading. A couple of less-than-thrilling finance jobs led her to explore her true passion for writing, researching, and brainstorming. An avid wanna-be do-it-yourselfer, she’s always up for new projects and challenges, but tends to fail more often than not in the world of crafting. Maybe she should just stick to writing…