Scott Waugh, whose most recent directorial accomplishment is directing the new 2015 Mustang in Need for Speed, has stepped behind the camera once more to lens a co-branded ad for his film and its hero vehicle. The Need for Speed Mustang commercial, seen below, suggests that the only way to move past taking the fall and serving hard time for a crime you didn’t commit is to get a nice new car. Hm.

The Need for Speed Mustang commercial debuted during the Daytona 500 and features scenes from the film intercut with shots of the 2015 Ford Mustang traveling down a desert road. The director selected a modified 2014 Mustang GT as the ideal hero car for Aaron Paul’s protagonist Toby Marshall. 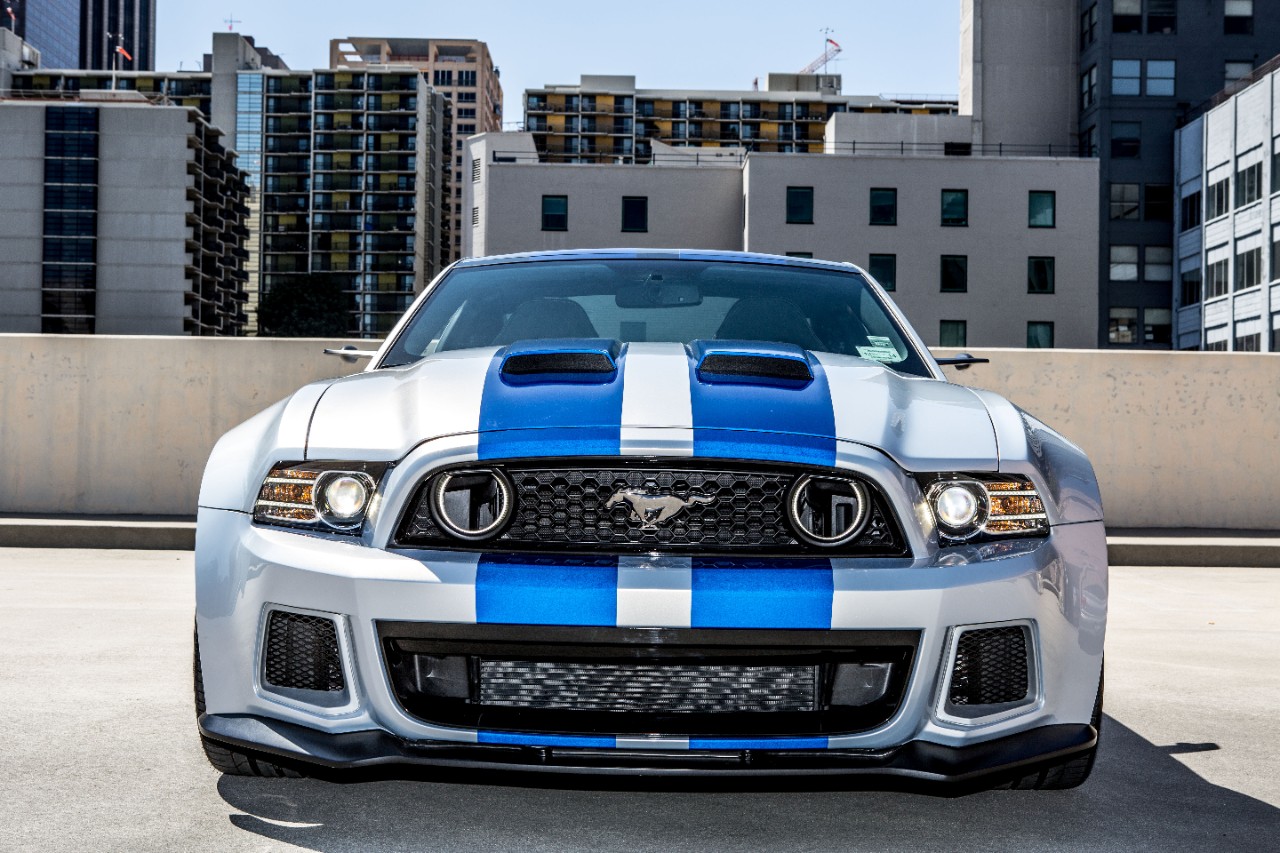 “The best movie cars combine tons of power, rear-wheel drive, great handling and the ability to be easily flung around corners,” Waugh tells Ford’s Media Center. “As we’ve seen hundreds of times over the years – from ‘Bullitt’ to ‘Gone in Sixty Seconds’ – Mustang fits the bill perfectly, and it’s really a car that represents American culture at its best, which is why we chose it for Toby’s ride in ‘Need for Speed.’”

Concurrent to the launch of the Need for Speed Mustang commercial, Ford is launching a social media campaign that utilizes the #InaMustang hashtag. Fans are encouraged to share the places they’d like to go in a Mustang on social media networks or at http://ford.com/inamustang. The most creative and intriguing offerings will be recreated by content creators from various social/film networks.

While you’re at it, we want to know what you’d do #InaMustang. Leave us a comment and let us know!