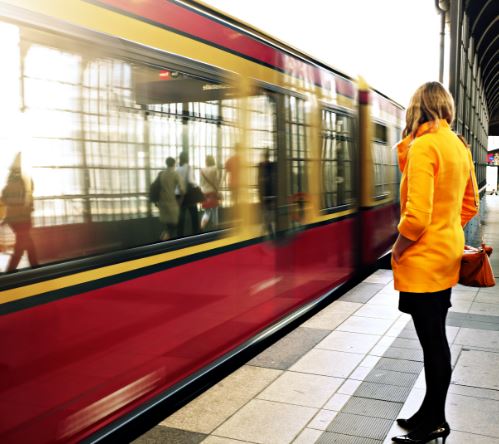 Imagine paying one flat fee per month to access an unlimited amount of public transportation options. Finding a seamless combination of taxi, metro, and ride share for a single trip could be as convenient as selecting a few movies on Netflix.

A new Finnish app called Whim aims to do just that. The firm that created the app, MaaS Global, will release the app in Singapore later this year or early next year.

The app had a previous release in June 2016, in Helsinki. It’s based on a “mobility- as-a-service” model, which should help streamline the process for transportation workers as well as transportation users.

Buy or Lease? Discover which option is best for you

It’s not surprising that Singapore is the next city that MaaS Global will release the app in. Both Finland and Japan are taking strides to provide easily-accessible, comprehensive transportation for citizens. They are also brainstorming ways to reduce the number of cars on the road, to minimize traffic in urban areas.

The firm’s short-term goal for the app is to release it in two additional cities by the end of this year: Birmingham in the UK and Amsterdam in the Netherlands. The five-year strategy for the app is for it to reach 60 cities.

Anne Berner, Finland’s Transport and Communications Minister, articulates the strategy of this app and other initiatives in the country that are helping advanced public transportation: “Digital disruption is not just about technology, it’s about changing processes and changing behavior.”

If Whim catches on, this could open the door for vehicle ownership and an increase in commuters in cities.