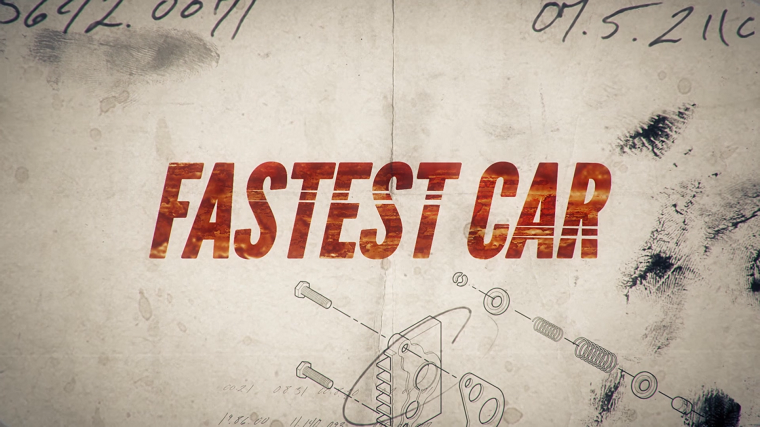 Netflix has announced a new series called “Fastest Car” that will probably be very bad. The premise is interesting—sleeper cars race supercars for bragging rights—but the trailer has already given the gearhead community, presumably the target audience, a bad first impression.

A sleeper car is a car that looks average or even slow, but has been heavily modified under the hood to be faster than just about anything else on the road. The Netflix trailer plays up the series as one where the poor underdog with four tires and a box of scraps takes on the rich, inexperienced driver who just spent $250,000 on a Lamborghini thinking he has bought ultimate speed. The whole thing smacks of bad reality TV where 10 minutes of footage are extended over an hour with scripted drama and fake tension.

“Money can’t always buy you speed,” a man says in the trailer—except that it can and does. Make no mistake: sleeper cars are cool. There’s nothing quite like seeing a beat-up Honda station wagon take off and do the quarter mile under 10 seconds. But that also costs money—lots of it.

Related: The Honda Civic is a popular sleeper car

What’s more, the right sleeper car can indeed beat a Lamborghini or a McLaren in a drag race (just head down that rabbit hole on YouTube), but this is only relevant under the assumption that people buy exotics only for straight-line speed. Supercars will still be safer to drive, more drivable, better in corners, more luxurious, better-equipped, and of course more eye-catching.

White Trash vs Rich Guy, with Cars—excuse me, Fastest Car—will essentially be an extended version of that classic moment in the original The Fast and the Furious where Brian O’Conner leaves a pretentious Ferrari owner in his rearview mirror while at the wheel of a souped-up Toyota Supra.

Related: Tips for cleaning your car this spring