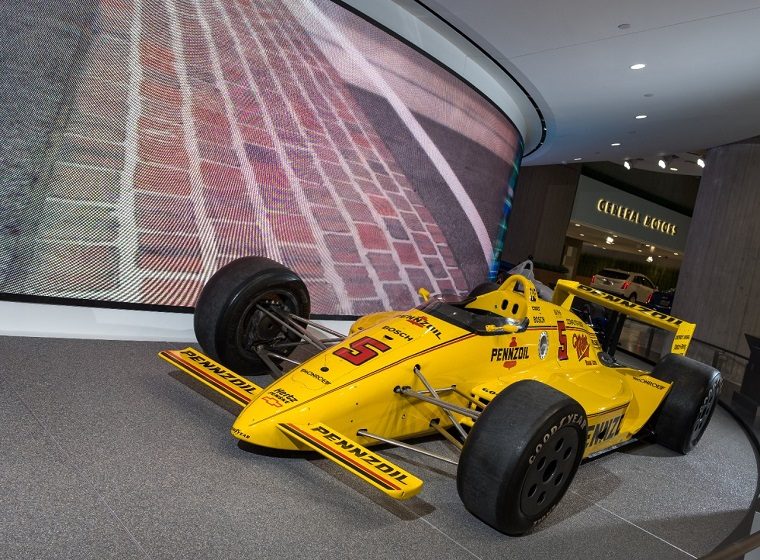 A display featuring 13 classic and modern General Motors race and pace vehicles is now open for viewing in Detroit. It’s part of the larger GM World installation in the atrium of GM’s Renaissance Center headquarters.

“The new display in GM World celebrates one of the richest histories in motorsports,” said Tim Mahoney, chief marketing officer for Global Chevrolet and leader of GM Global Marketing Operations. “With the Chevrolet Detroit Grand Prix only a few days away, it offers a great reason to visit the Renaissance Center before heading to Belle Isle for the races.”

Even more vehicles will be added throughout the summer, but for now, the exhibit features these cars and trucks: 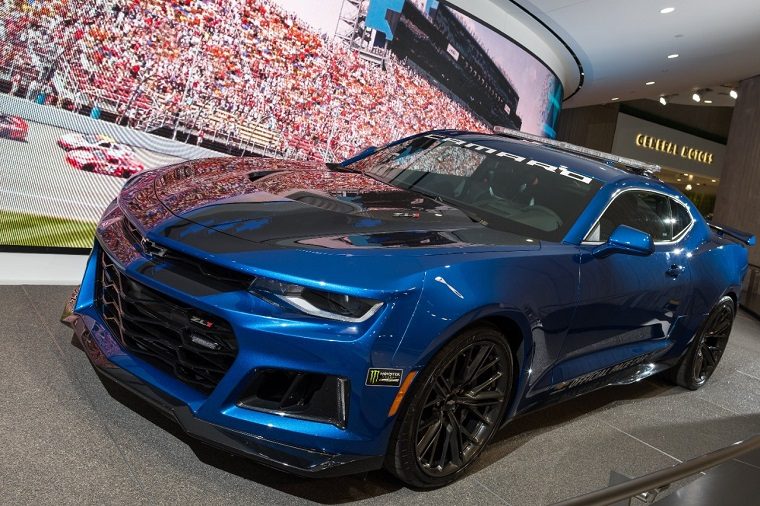 The 2018 Chevrolet Detroit Grand Prix will be held June 1-3. The weekend will feature a doubleheader of Verizon IndyCar Series races, along with IMSA Sports Car Series and Trans Am races. The races will be held on a temporary Belle Isle course and are expected to draw thousands of fans.