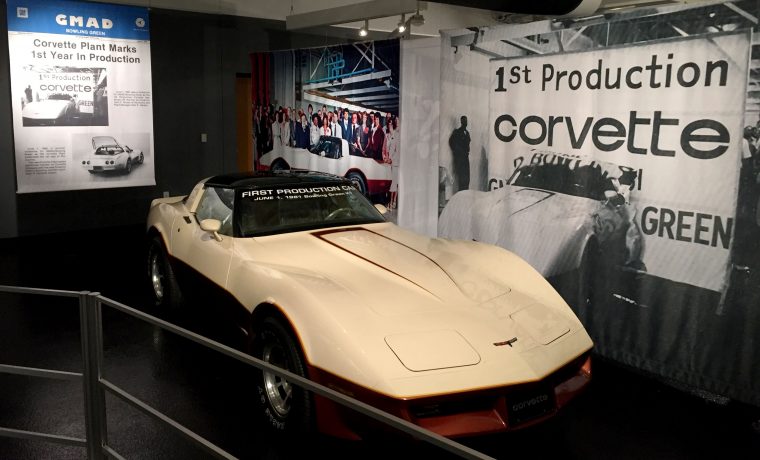 Kentucky just celebrated its 225th anniversary. The Corvette Museum has opened up a new exhibit in honor of this momentous occasion. The display pays homage to the history of transportation in this state. Not only has the Bluegrass State helped spread Corvettes across the nation, but it has also played a key role in developing U.S. transportation.

Derek Moore, Museum Curator, articulates the structure of the new exhibit: “It’s a flow of transportation history in Kentucky starting in the late 1700s/early 1800s, moving up to the 2018 Corvette.” 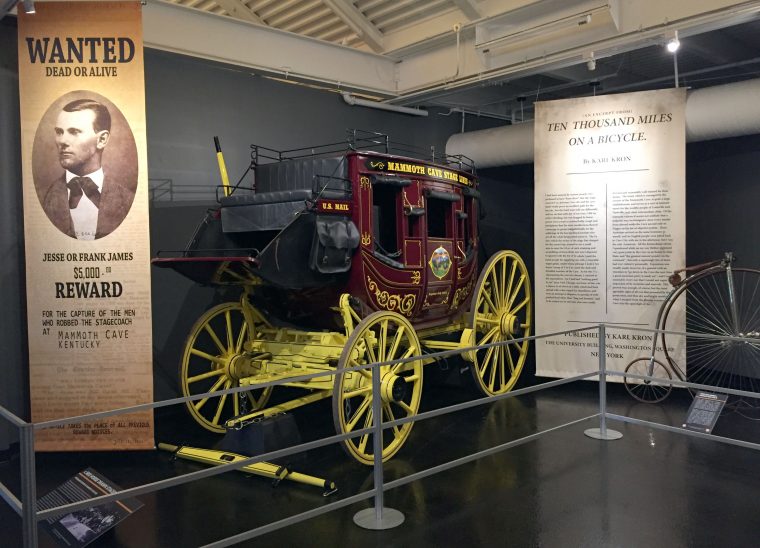 The exhibit includes not just Kentucky-made vehicles, but rather, it emphasizes how cars and transportation-related objects were used in within this state. The new display features the 1993 One-Millionth Toyota Camry which was built in the U.S. and rolled off of an assembly line in Georgetown, Kentucky. Two other vehicles spotlighted are a 1943 Ford GPW Jeep from World War II and the first Corvette that the Bowling Green plant built.

Transportation-related artifacts include a horse-drawn sleigh and early 1800’s items such as riding breeches and mile markers. Visitors can also witness Kentucky Agriculture Commissioner Ryan Quarles’ 1935 Allis-Chalmers WC tractor. As Quarles himself articulates, “The tractor represents the role of the family farm, which continues to be a backbone of rural Kentucky today.” 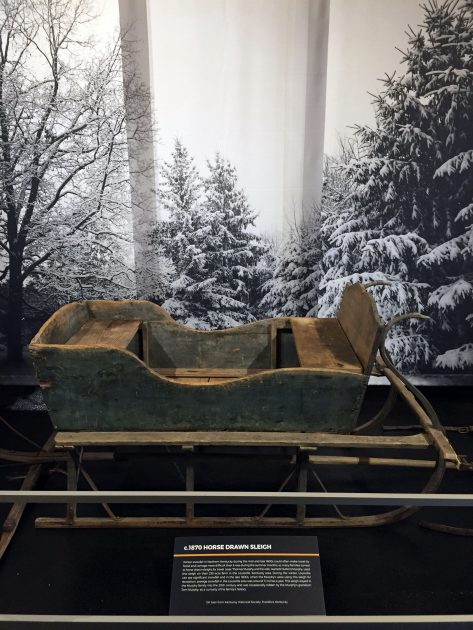 Whether you’re a Kentucky-native or out-of-state car aficionado, come celebrate Kentucky’s rich vehicular heritage by seeing the display for yourself. The new exhibit is also perfect for school groups to check out, since the display meets Kentucky’s core curriculum standards.