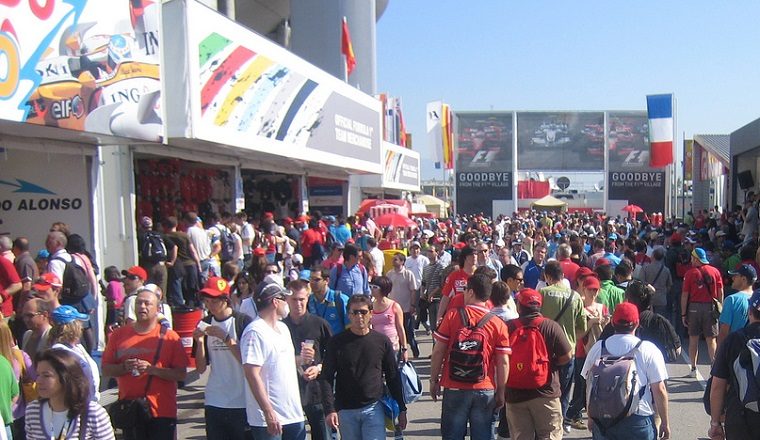 Formula One has revealed its plans for a new and improved fan experience, kicking things off with a Fan Festival at the upcoming Spanish Grand Prix in Barcelona this weekend.

Last month, new F1 Commercial Director Sean Bratches described his vision of the sport’s future where every Grand Prix would be a “massive global event” with fan engagement at their core. He suggested they already had a few surprises in store for Barcelona, which may have turned out to be an understatement.

Before the action even begins on the track, the new Fan Festival will include a dedicated fan TV channel featuring exclusive driver appearances, live F1 interviews, and expert insights. The festival will also feature a 656-foot zip line, a pitstop challenge, and racing simulators.

“Formula 1 is undergoing a major evolution and the Spanish Grand Prix is a landmark moment in the brand’s history,” Bratches said.

Leasing a Car? This is the most affordable car to lease in the US

A number of competitions will be held to give fans the chance to win Paddock Club passes as well as photo opportunities with teams, though no doubt the most coveted prize will be the chance to ride in a two-seater racing car at speeds of up to 186 mph around the track.

Guests who already have Paddock Club passes will also be able to go for a lap of the track in the drivers’ parade truck and gain exclusive access to a full-functioning garage and a range of show cars, including a full engine display from the Mercedes team.

“From the pit lane to the fan zone, we have worked hard to ensure that loyal fans, who travel the world to support Formula 1, enjoy the best possible experience and we aim to build on this at future races,” said Kate Beavan, Global Director of Hospitality, Experiences and Packages at Formula 1.

Experiencing a Formula One weekend at the track has always been an expensive affair. Though that doesn’t seem about to change, it looks as though fans are about to get a whole lot more bang for their buck.

FAQ: Everything about buying used