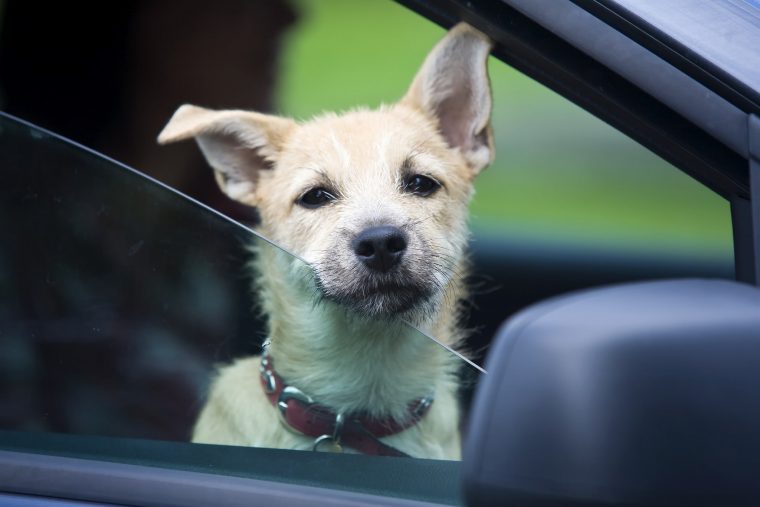 If there is one message that we have always been consistent about on The News Wheel, it’s to never, ever, ever leave your pets in the car. This is especially true in the summer, when high temperatures and intense sun can cause temperatures in a cabin to quickly climb. One dog in New Jersey was so tired of being left behind in the car that it laid on the horn until its owner came out to go home.

Before anyone starts gathering a mob to go find this dog’s owner and berate him, we have no way of knowing from this video, shot by Justin Crail, how long the dog was left in the car. It also looks as if the vehicle is parked at a gas station convenience store, so this might have been a quick stop after playing at the dog park.

Now that we have calmed any boiling blood, take a look at this super smart dog summoning its owner in the most obnoxious way possible –by laying on the horn.

Dog honking the horn for its owner ??? pic.twitter.com/c7RGyw4MHT

The best part about this video is that the dog is not simply standing on the horn. Instead, it is pressing it rhythmically, much as a human would when they honk themselves. Perhaps the dog is simply imitating their horn-happy owner, or they are getting revenge for one too many uses of a dog whistle. Hopefully this good puppy gets some treats once it finally gets home (and there are no more stops where the dog is left in the hot car).