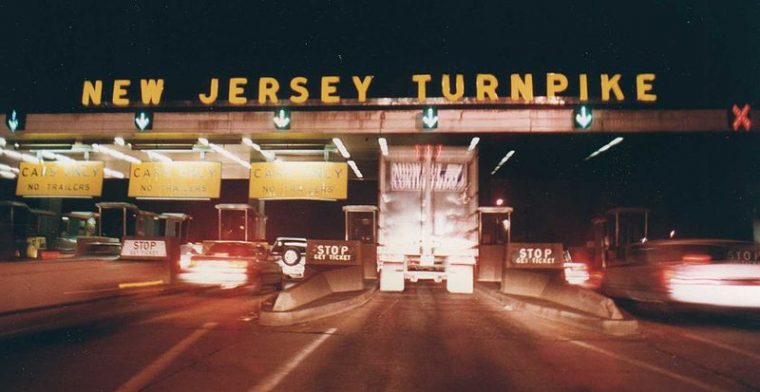 Nobody likes to pay tolls while they are out on the road. However, if you want to get to your destination, then sometimes you have to face the music and hand over your cash to the tollbooth.

Anthony Cotugno of Newark, New Jersey thought that he could get through life without ever having to pay for any tolls on the roads he used. Now that decision is going to cost him—$87,700 to be exact.

Heading Out on the Road: Packing Your Cadillac ATS for a Spring Road Trip

A Port Authority police officer was on duty near the George Washington Bridge when he noticed a 2001 Lincoln drive through the E-ZPass lane of the tolling station without having the necessary E-ZPass tag. The officer pulled the Lincoln over, which had Cotugno behind the wheel.

When the officer ran the plates of the vehicle, he discovered that this was not Cotugno’s first time racing through a toll station without paying the fare. In fact, he had passed through E-ZPass tolls more than 1,500 times without paying.

When the fares he owed were all added together, Cotugno had accumulated a total cost of $40,700 in unpaid toll payments. Cotugno also owed $47,000 in additional fees.

Keep Your Vehicle Up to Date: Maintaining Your Cadillac With Dealership Service

Officers subsequently charged Cotugno with theft of services, traffic violations, and toll evasion and placed him under arrest. His Lincoln vehicle was also impounded by the police.

So, the next time you get the idea to race through a tollbooth without paying the toll, reconsider before you acquire $87,000 in unpaid fees.