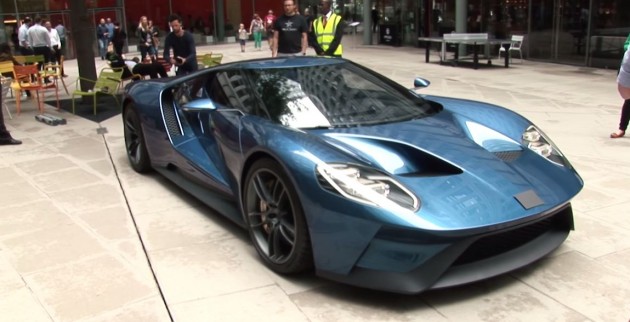 Supercars are something of an acquired taste. To some, they’re beautiful testaments to the full potential of automotive craftsmanship. To others, they’re merely gaudy status symbols, mostly for men with inadequacy complexes (hi, Floyd Mayweather). One thing that can be agreed upon: supercars tend to be incredibly, incredibly loud. Apparently, residents in Kensington and Chelsea feel that this loudness should be regulated and that drivers of loud supercars should be fined for their transgressions.

Other Automotive Legislation: A brief history of the National Traffic and Motor Vehicle Safety Act

According to the London Evening Standard, legislation claims that the noisome supercars create a “detrimental effect to the local community’s quality of life.” Passage of these new laws would prohibit engine revving, rapid acceleration, or loud music playing. It would also make it illegal for supercars to caravan, honk in unison, or be left running en masse. These acts would be considered criminal offenses, resulting in paltry fines that are almost certain to deter people who are cool with spending six figures on a car.

According to cranky old man and city council cabinet member Tim Ahern, “…there has been a lot of coverage of expensive cars racing around Knightsbridge and also parking up and revving their engines. We want to take steps to discourage these drivers from their antisocial behaviour.”

There also seems to be an element of race attached to the complaints, with the London Evening Standard’s headline going so far as to point out that the sudden blight of supercars is the direct result of the “arrival of Middle Eastern mega-rich.” So there’s that, too.

One Supercar Worth Getting Fined Over: The awe-inspiring 2017 Ford GT