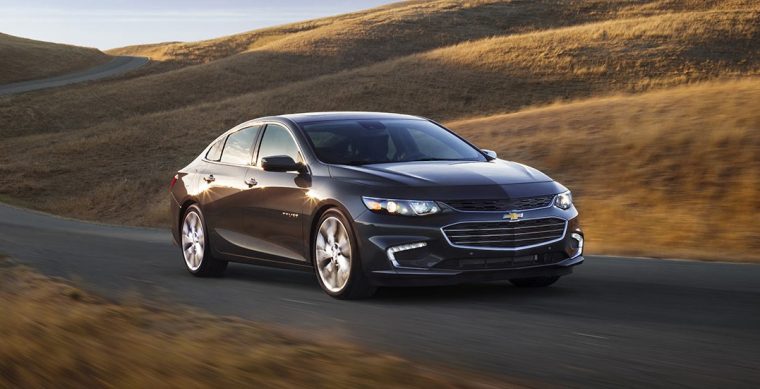 Chevrolet revealed on Tuesday that the first application of its new nine-speed automatic transmission will be in the 2017 Chevy Malibu, followed thereafter by availability in the 2017 Cruze Diesel and 2018 Equinox. The Hydra-Matic 9T50 nine-speed will be offered with the Malibu’s available 2.0-liter Turbo engine, creating an estimated 3% increase in efficiency over the 2016 Malibu.

“In addition to improved fuel efficiency, the 9T50 offers a strong overall balance of performance and refinement that customers will feel at all driving speeds,” said Dan Nicholson, vice president, Global Propulsion Systems. “By the end of 2017, Chevrolet will offer four models with the new nine-speed.”

GM added that the Hydra-Matic nine-speed would be optional for 10 different vehicle models by the end of 2017, but did not disclose additional models that will ultimately join the Malibu, Cruze Diesel, and Equinox. Chris Meagher, executive director of transmission and electrification hardware engineering for GM, told The Detroit News that the fourth Chevrolet vehicle to receive the nine-speed automatic will “be announced very soon.” 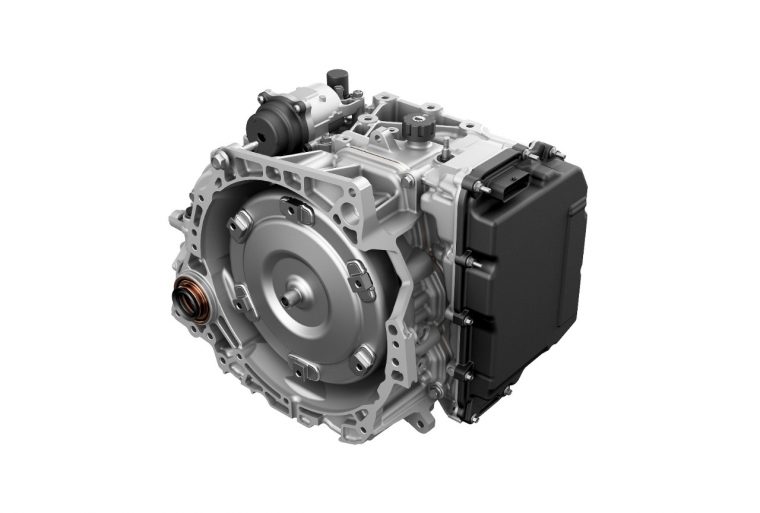 “Everything about the new nine-speed is designed to maximize benefits for the customer,” said Steve Majoros, director of Chevrolet Marketing. “It helps offer greater fuel efficiency in the city and on the highway, all with the world-class refinement that makes the drive quiet and smooth.”

The Hydra-Matic 9T50 nine-speed also does away with the two-clutch setup for a new selectable one-way clutch that both cuts down on size and improves performance.

“The selectable one-way clutch is one of the biggest enablers of the 9T50’s balance of efficiency and refinement,” said Steve Saia, chief engineer. “It also symbolizes GM’s acumen when it comes to designing advanced, compact multispeed transmissions.”