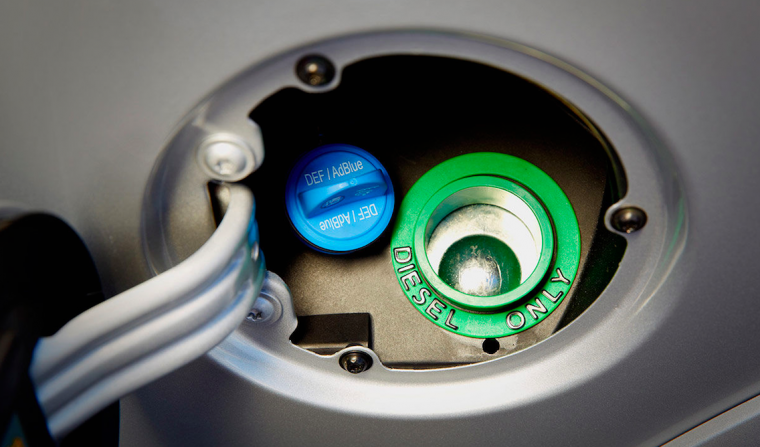 Increasing scrutiny has fallen heavily on diesel cars ever since it was revealed that Volkswagen had installed devices specifically to get around emissions testing. This scrutiny became even more pointed when Mitsubishi admitted to its own, low-budget version of testing fraud on their small cars.

Now, a new study by testing company Emissions Analytics has revealed another way that diesel cars are avoiding emissions regulations: by turning off or down when it starts to get chilly outside. In a test spanning 31 automakers and 213 models, Emissions Analytics found that many diesel cars (including a number of popular models) emitted significantly higher amounts of pollutants when the temperature dipped below 18 degrees Celsius (or 64.4 degrees Fahrenheit) due to their emissions control systems working at intentionally reduced capacity.

Since Emissions Analytics was examining cars in Europe, it is fairly easy to assume that this means temperatures below 65 degrees Fahrenheit are pretty common for much of the year, and so many cars are spending most or all of their time operating with no or a reduced emissions control system.

However, this is entirely legal, due to a provision of European law that allows pollution controls to be cut back if it would protect the engine, which engineers agree can be damaged by heat or cold. The theory has become, then, that carmakers are taking advantage of this legal exception to circumvent emissions regulations in the name of increasing fuel efficiency.

Emissions Analytics CEO Nick Molden told the BBC, “If we were talking about higher emissions below zero, that would be more understandable and there are reasons why the engine needs to be protected. But what we’ve got is this odd situation where the [temperature] threshold has been set far too high, and that is a surprise.” Carmakers, on the other hand, insist that this is merely to protect the car engines, while the UK Department for Transport has taken a middle-of-the-road stance, saying that temperature-based control devices can be absolutely justified while asking automakers to take action to ensure that these systems are only used when necessary.