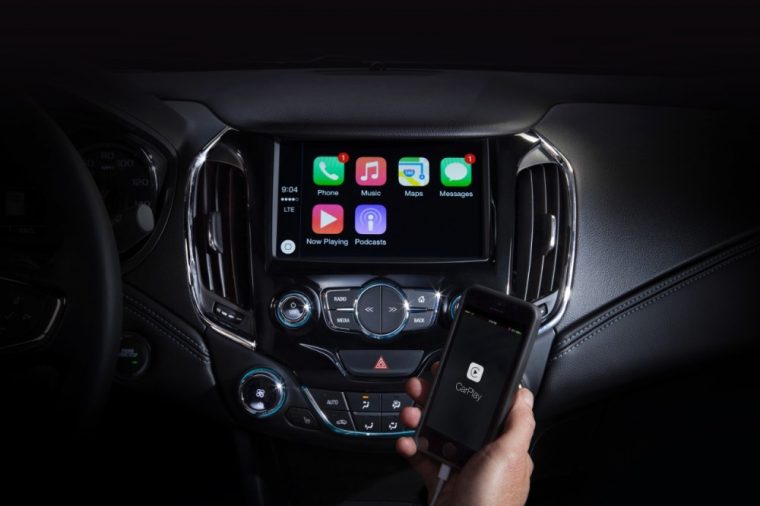 In a world where technology is king, a recent survey has discovered that car consumers in the United Kingdom would prefer connectivity technology, such as Apple CarPlay or Android Auto, more than an advanced safety system.

The survey, which was completed by Autocar and its sister title What Car? was taken by more than 1,200 people. These people were comprised of those involved in the news sources’ Tech and Motoring panel groups. Along with the discovery that these consumers thought staying connected was more important than staying safe, the survey also found that the least sought-after technologies in cars included the ability to watch television in your car and the ability to charge device wirelessly.

Key safety systems like speed limit warning and blind-spot monitoring—even lane-departure warning—were also ranked at the bottom of the list.

These results aren’t too surprising, since What Car? had published a survey earlier this year that stated almost four times as many new-car buyers wanted more connectivity gadgets in their car than safety systems. Despite the fact that the results don’t surprise many people in the automotive industry, it’s still quite scary that more people care about staying connected than staying safe.

Then again, there are people currently crashing into trees in their cars because they’re too busy playing Pokemon Go to pay attention to the road.