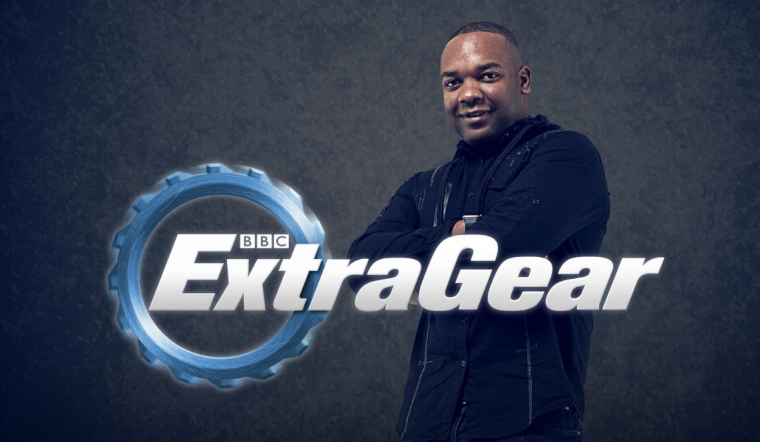 A lot of people are thinking the new lineup of Top Gear hosts is putting too many cooks in the kitchen. With six new hosts replacing the old trio of Jeremy Clarkson, Richard Hammond, and James May, it can be difficult to imagine how the show will work with more people handling the cars.

At least, it did until the producers of the British car show announced a Top Gear spinoff.

Two of the new personalities—Chris Harris and Rory Reid—are actually taking over the helm of Extra Gear, a behind-the-scenes look at Top Gear that we reported on earlier this month. And now, we have our first glimpse of what the spinoff will entail.

We already know that Extra Gear is going to give Gear heads a look at the behind-the-scenes action of the car show. It’s going to have its own interviews, a variety of special stunts, and will be targeted more towards those Top Gear fans that don’t just love how entertaining the show is, but love to learn more about cars.

This new show is going to find its home on BBC Three for those viewers in the United Kingdom, right after Top Gear airs on BBC Two. The US viewers are just going to have to wait until the extra show comes out on Netflix, sadly.

If you’re one of the many people who still want your Clarkson, Hammond, and May fix, never fear—the trio’s new Amazon Prime show, which is called The Grand Tour, is set to start sometime in the fall.