New Toyota Ad Campaign: Spend an Hour, Save Your Life 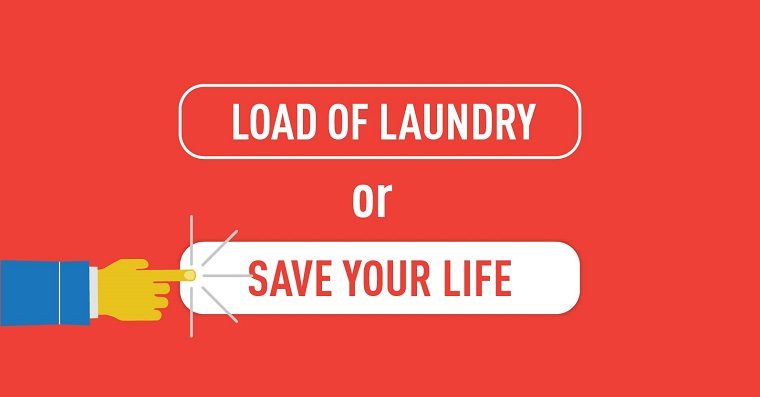 Toyota is launching a new multi-channel ad campaign in three priority markets: Los Angeles, Dallas, and Miami. The ad focuses on the massive Takata airbag inflator recall and urges drivers to take the time out of their day to get their airbag repaired, as the entire process will only take about an hour.

Toyota is just one of 19 manufacturers involved in the Takata airbag recall, which affects tens of millions of vehicles. The new campaign focuses specifically on Los Angeles, Dallas, and Miami because these are regions where the hotter, more humid climates pose a greater risk according to the National Highway Traffic Safety Administration (NHTSA). It is possible that the Takata airbag inflator will rupture when the airbag deploys, leading to serious injury or perhaps even death.

The campaign emphasizes the fact that airbag repair is not only free but also easy and fast by comparing it to everyday tasks, such as doing a load of laundry. “It’s an easy choice,” the ad says, “But millions of people still haven’t brought their affected vehicles in for a fast, free repair.”

Owners of an affected Toyota, Lexus, or Scion model can simply head over to the official Toyota Recall website (linked below) and enter their vehicle identification number to find a local dealer and schedule repair.

To reach the most people possible, the campaign is being promoted on Facebook, Google AdWords, radio PSAs, and media outreach in both English and Spanish.

If your vehicle is affected, do the right thing and the easy thing: get your airbag repaired before you or a passenger gets injured or worse.

History Lesson: A brief look at Toyota through time